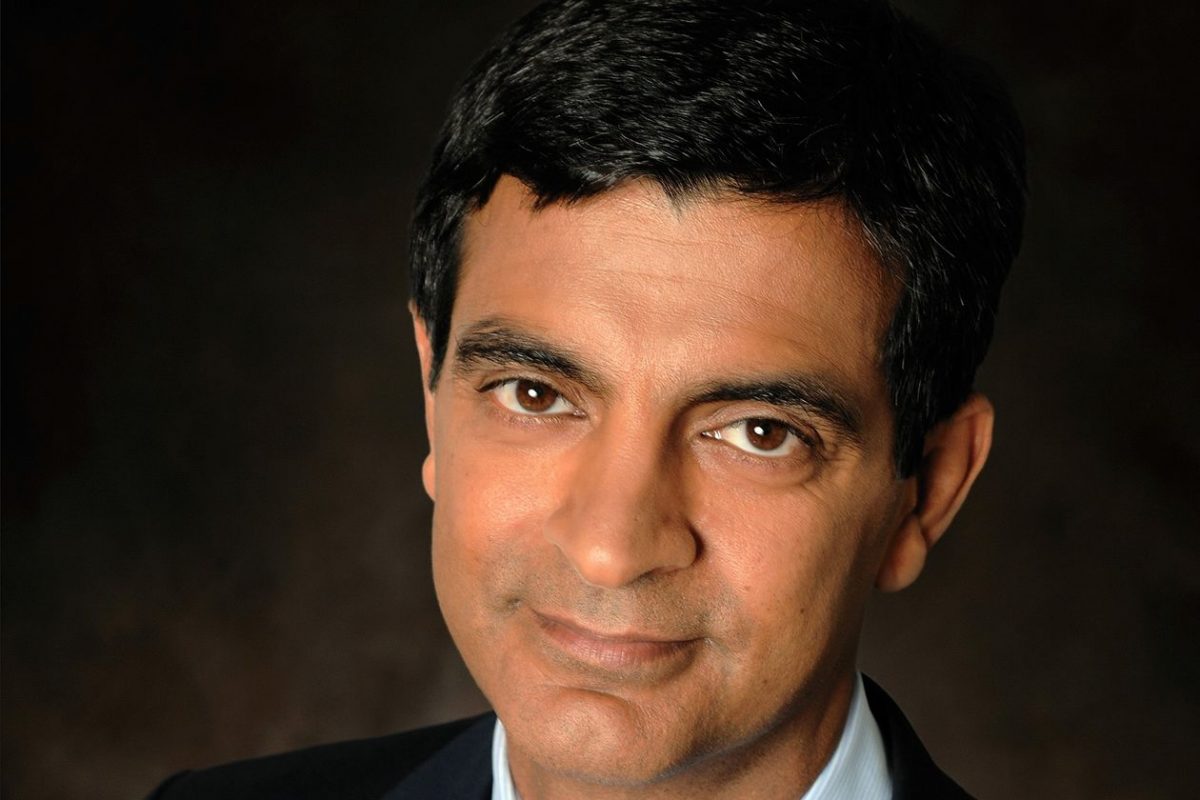 The Future of Work and the Flexspace sector has had a tumultuous past few months to say the least.  This week was no different, from the downsizing at Knotel, to the appointment of Sandeep Mithrani as the new CEO of WeWork, there was significant activity within the sector.

As part of AnySizeDeals Week 2020 – The Festival of Real Estate Innovation we are covering the Future of Work and Flexspace in great detail during our ASDinnovate conference on Day 2 of the festival.

If you are a company interested in reaching out to top workplace strategists and corporate real estate executives, this is your opportunity. We have some incredible partnership opportunities waiting for you, please click on the button below, fill out the form and let’s get you to Vegas!

PARTNER WITH US IN VEGAS 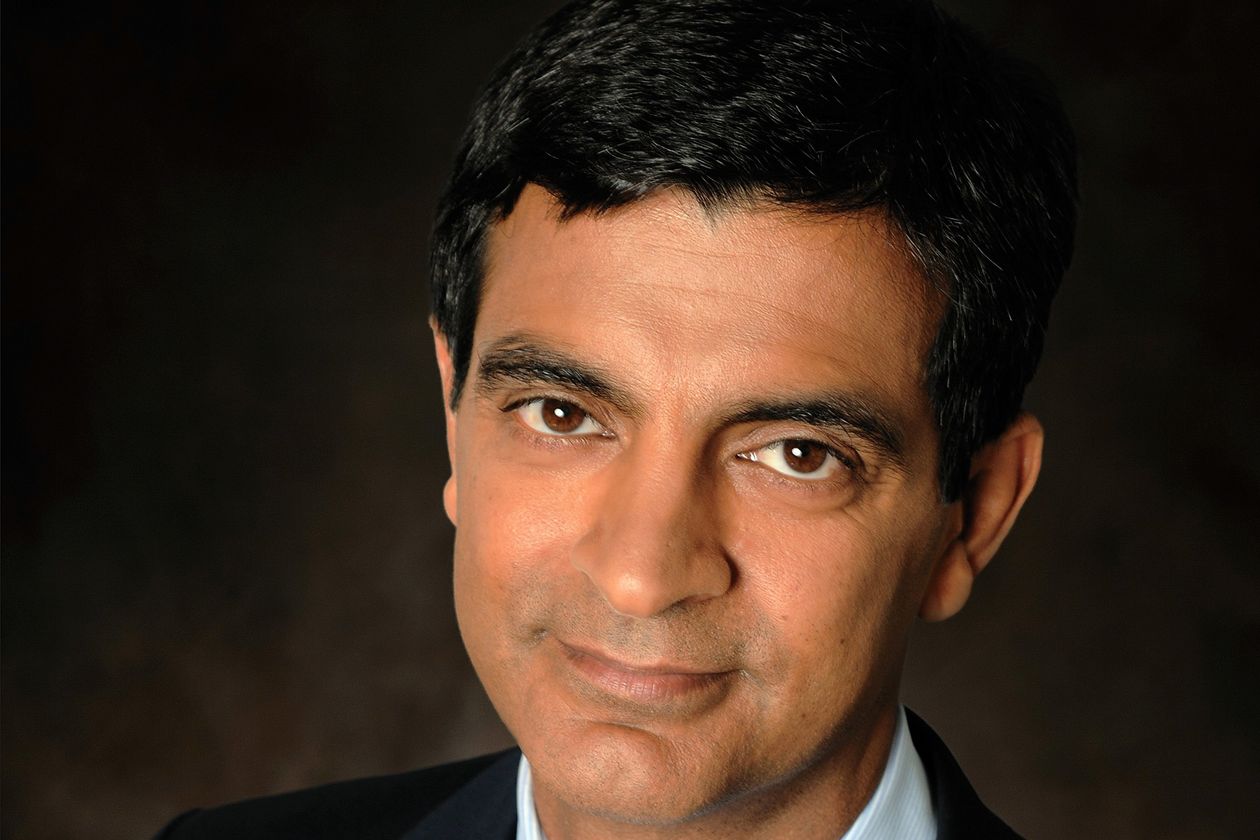 WeWork plans to name real-estate industry veteran Sandeep Mathrani as its new chief executive, according to people familiar with the matter, a critical step in the company’s bid to rebuild following a failed IPO attempt and the departure of co-founder and former CEO Adam Neumann. 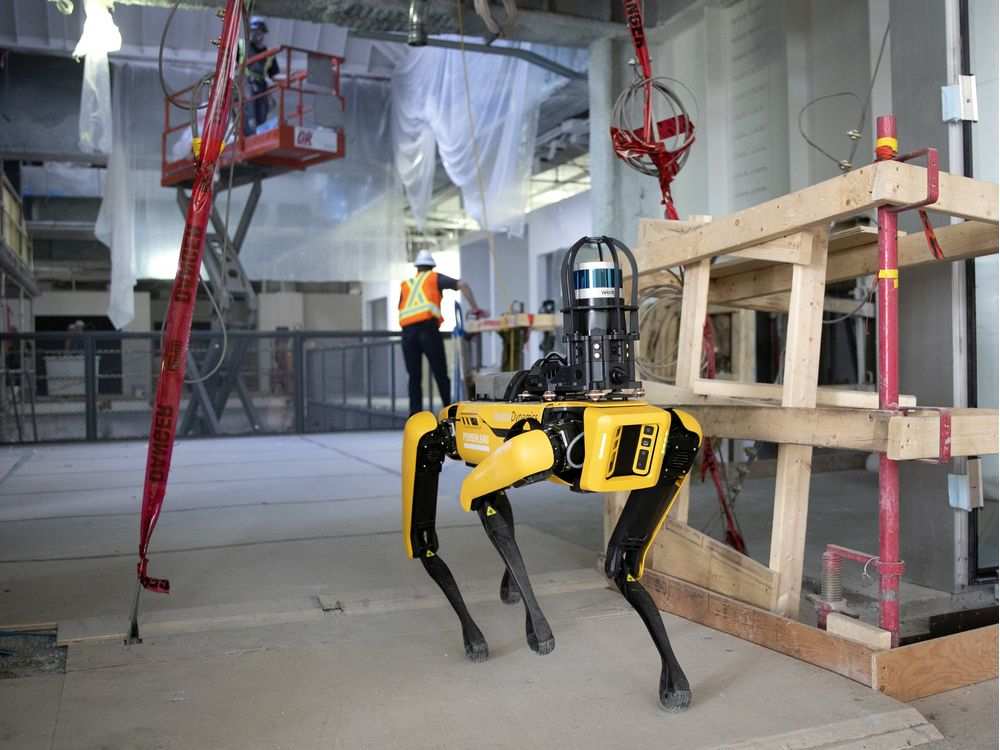 There will be a new type of worker on a Pomerleau construction site in Quebec as of Friday, a most unusual addition to the company’s staff. It’s a robot named Spot. Montreal-based Pomerleau says it is the first company in the world to use this robot on a daily basis on an active work site.

The robot, which is just under three feet high and weighs 70 pounds, will patrol the construction sites taking up to 500 photos per day via a 360-degree camera mounted on its back and other cameras on its body. The photos will then be automatically downloaded and sent to Pomerleau managers at the end of the robot’s shift. 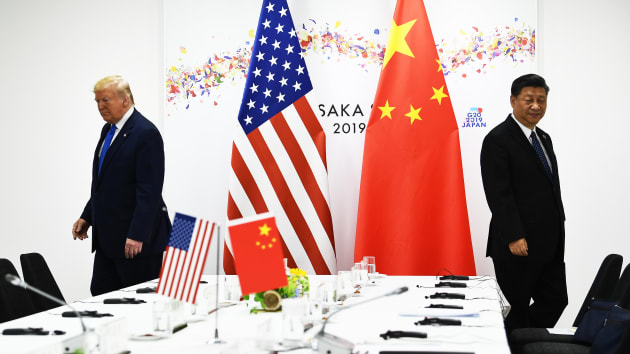 With patented computer vision technology for smart TVs, mobile devices and cars, an experienced team from Apple, Intel, Samsung, Oracle and Amazon, and $27 million in venture funding in the past three years, uSens had sealed a partnership with San Francisco-based Pico Interactive to bring interactive hands gesturing to its virtual reality headsets.

The start-up, formed by CEO Anli He and her husband, CTO Yue Fei, had scaled up from their living room and a Kickstarter campaign in 2015 to 60 staff in Silicon Valley, three offices in China and $2 million in revenue. 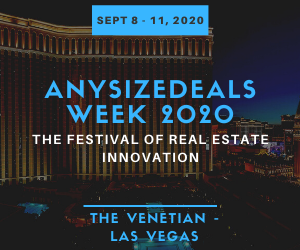 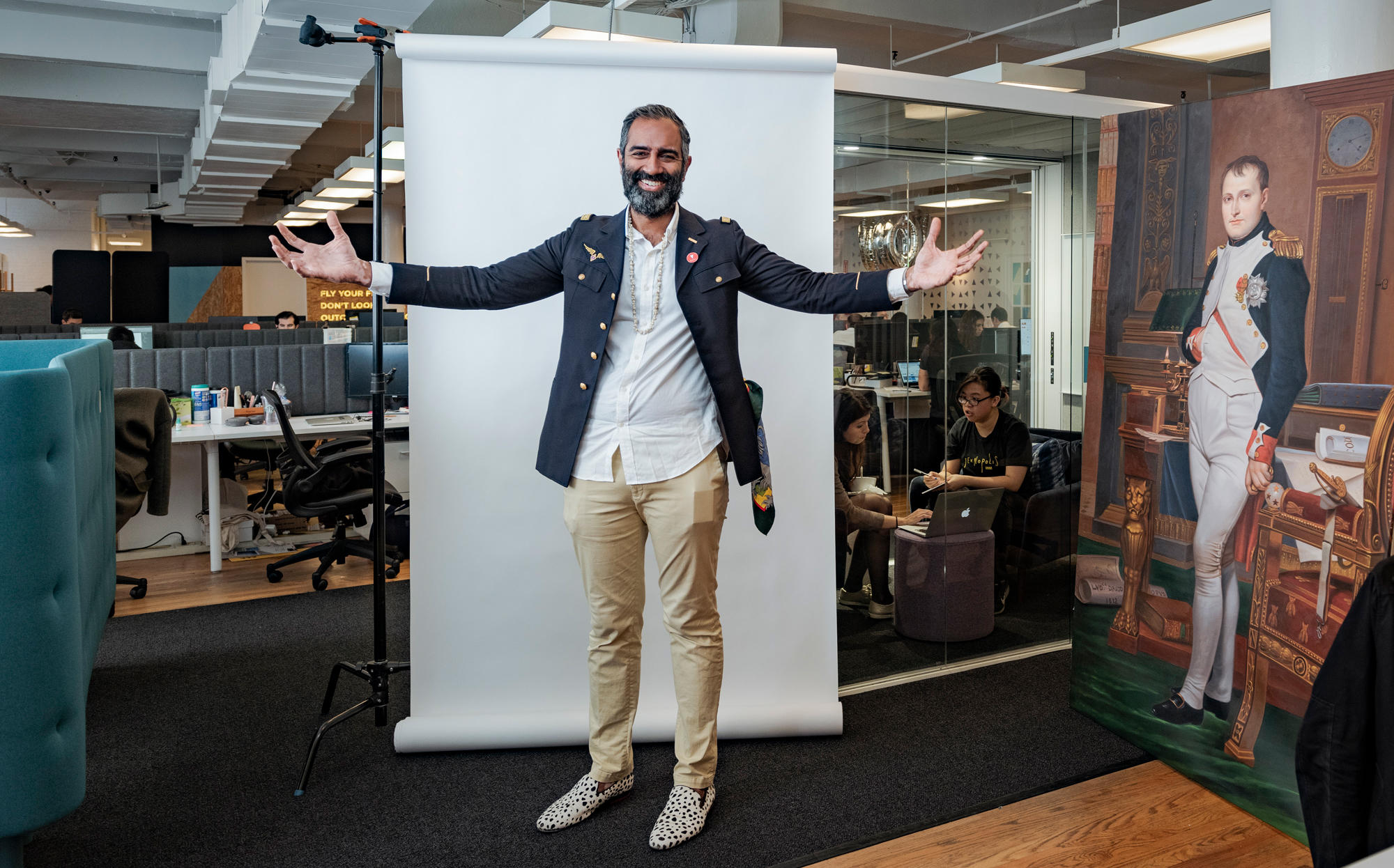 As WeWork crumbled last year, one onlooker watched with glee.

Amol Sarva, who as CEO of office-space firm Knotel had needled his high-flying rival for years, finally had his moment. “We’ve been waiting for the music to be over,” Sarva told the Financial Times. “And now the music is over, and it’s time to dance.”

He strutted as WeWork lost $40 billion in value, ousted its CEO, slashed head count by thousands and slowed leasing in a mad scramble to trim losses. 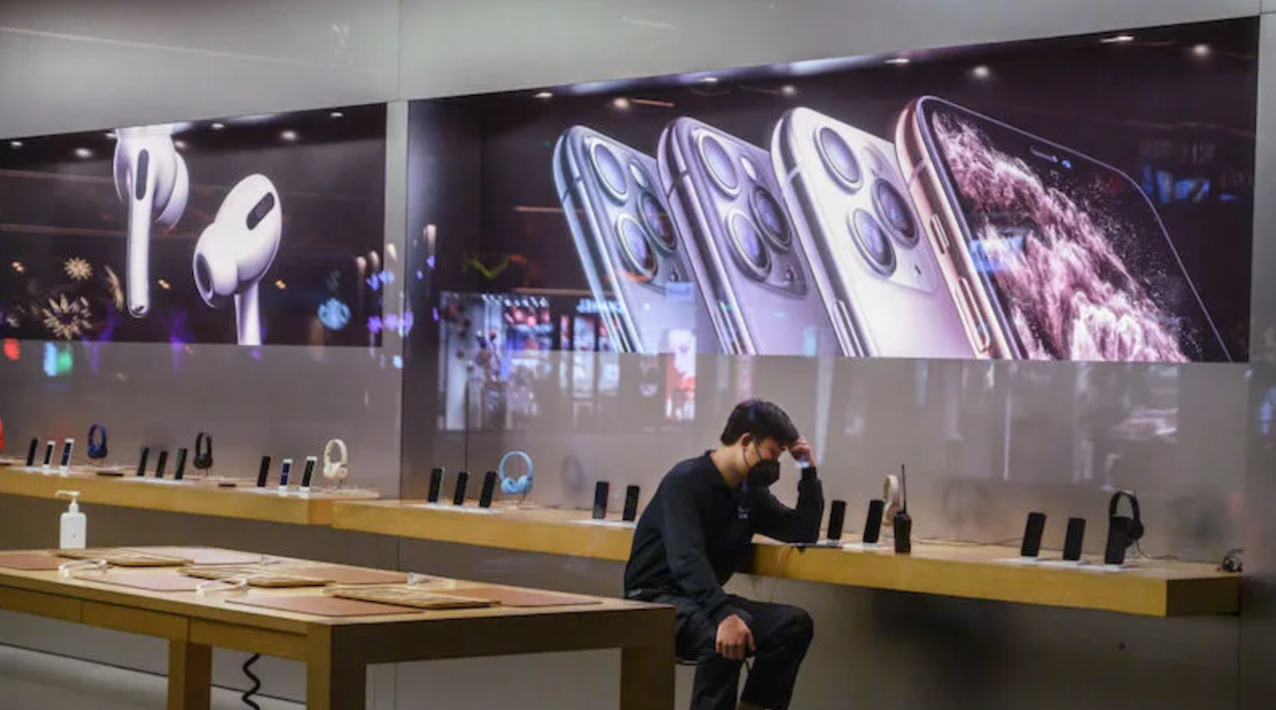 Apple announced that it would close its official stores, corporate offices and contact centers in mainland China until Feb. 9 due to the coronavirus outbreak. The company stated that it was taking this action “out of an abundance of caution.”

Apple said in a statement that it based its decision on the “latest advice from leading health experts.” The move to close all its stores and offices in China comes after the company limited employee travel to China to “business critical” matters. In addition, Apple had already closed one store and reduced operating hours in others.

The Zug-based Blockchain company Token Factory has developed a secure and scalable tokenization solution powering the first regulated real estate fund in Europe. The FMA (Financial Market Authority Liechtenstein) has recently authorized it as an Alternative Investment Fund (AIF). As a technology partner, Token Factory developed the solution in cooperation with Bank Frick.

Blockchain is no longer limited to crypto-currencies such as Bitcoin or Ether: Based on the Ethereum Blockchain, so-called security tokens can be created to digitally represent various assets. In March 2019, Token Factory in Zug became the first blockchain provider to tokenize a property in Switzerland, using its blockimmo platform. In the meantime, the start-up company supports other companies in tokenizing projects that are to be announced soon. A security token is a digitalised form of an asset. 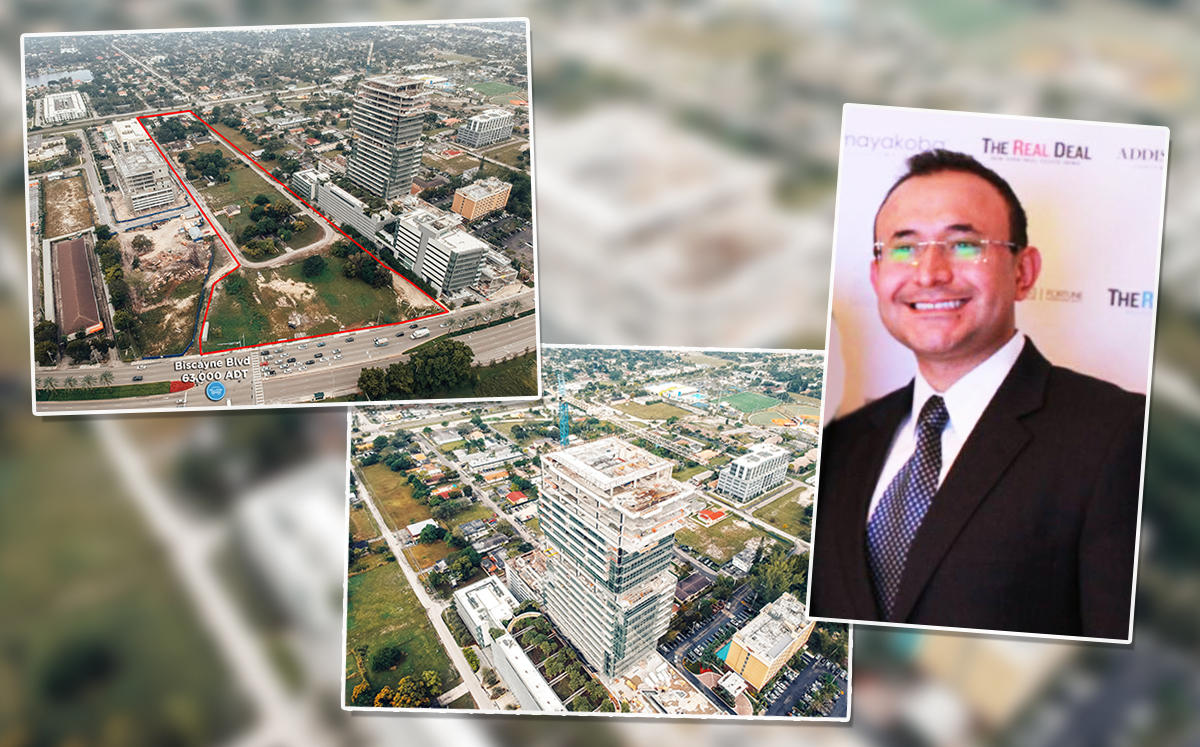 An assemblage of land in an Opportunity Zone in Aventura could trade for about $100 million, according to the listing broker.

The 10.5-acre site at 21440 Biscayne Boulevard hit the market on Friday, said Jonathan Molano of Blue B CRE and Blue B Properties, who is listing the property. Molano said the property could sell for more than $100 million based on comparable trades in the area of $226 per square foot. 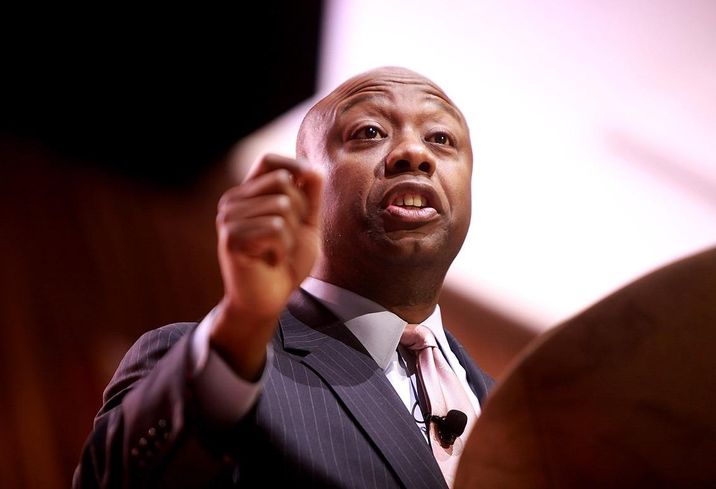 One of the opportunity zone bill’s original sponsors is coming around to revising the program.

Sen. Tim Scott (R-SC) said at the United States Conference of Mayors on Wednesday that he is considering a bill that would allow local and state governments to revisit a small percentage of the census tracts that were, or were not, designated opportunity zones in 2018, Bloomberg Tax reports.

Scott said he is in discussions with Sen. Cory Booker (D-NJ), his fellow co-sponsor on the original legislation, and the Senate Finance Committee’s ranking Democrat, Ron Wyden (D-OR), on a new bill. 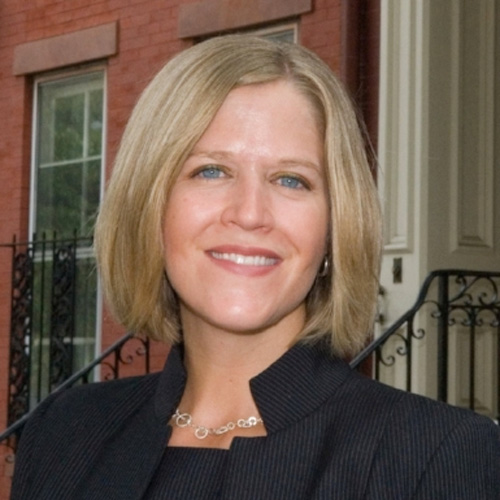 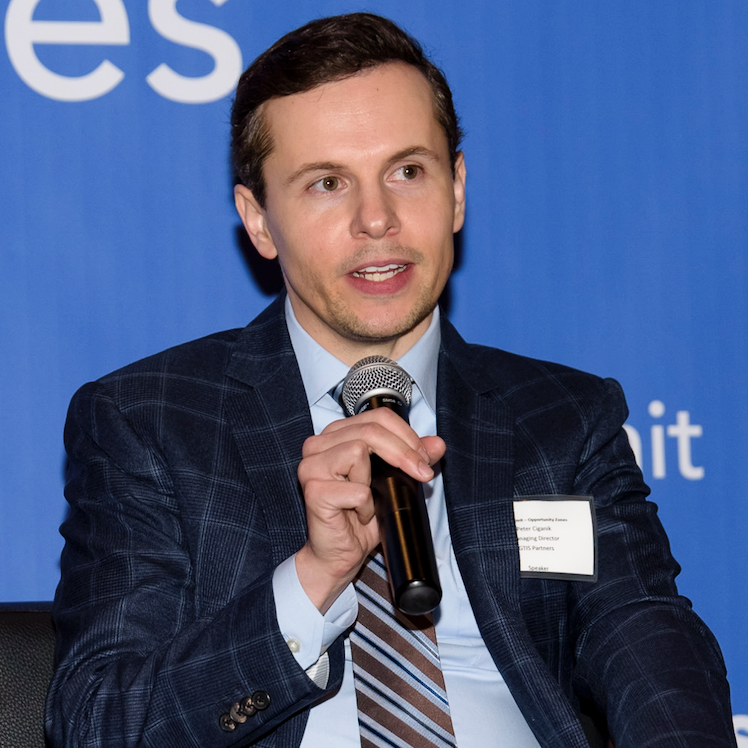 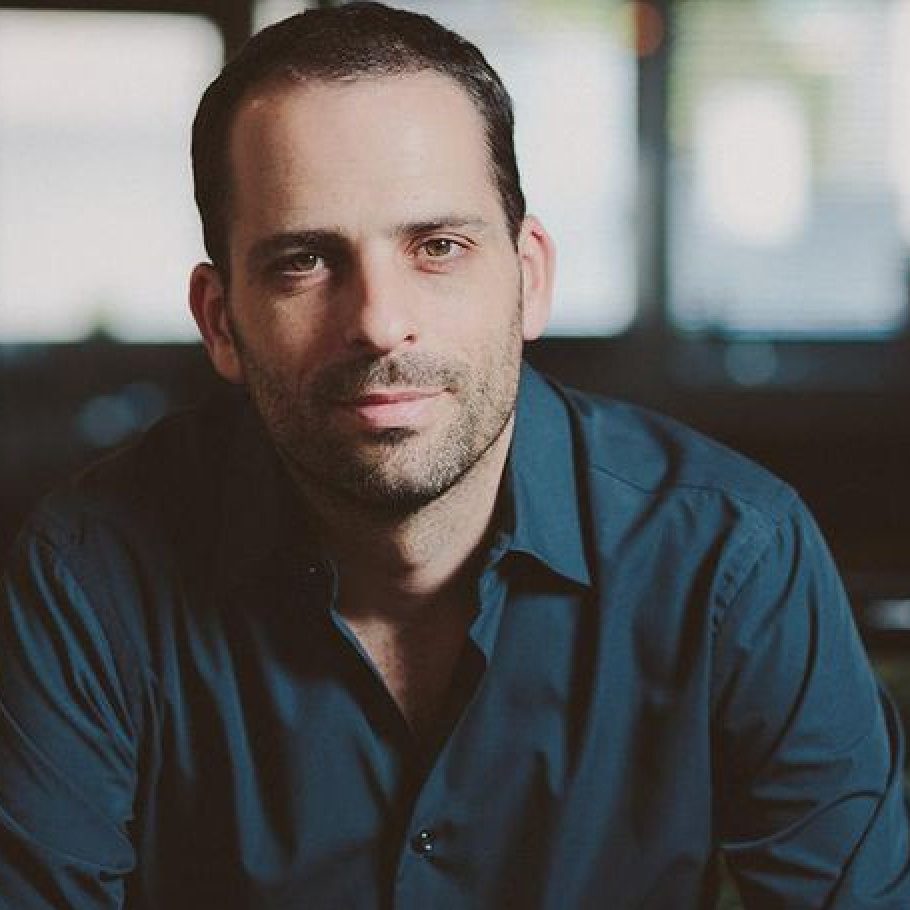 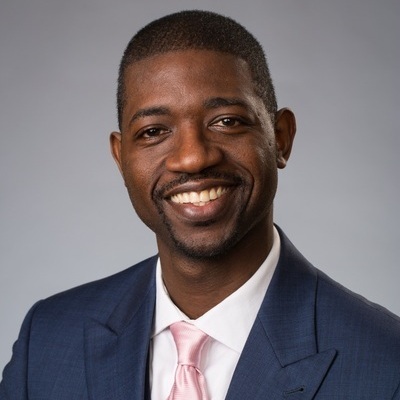 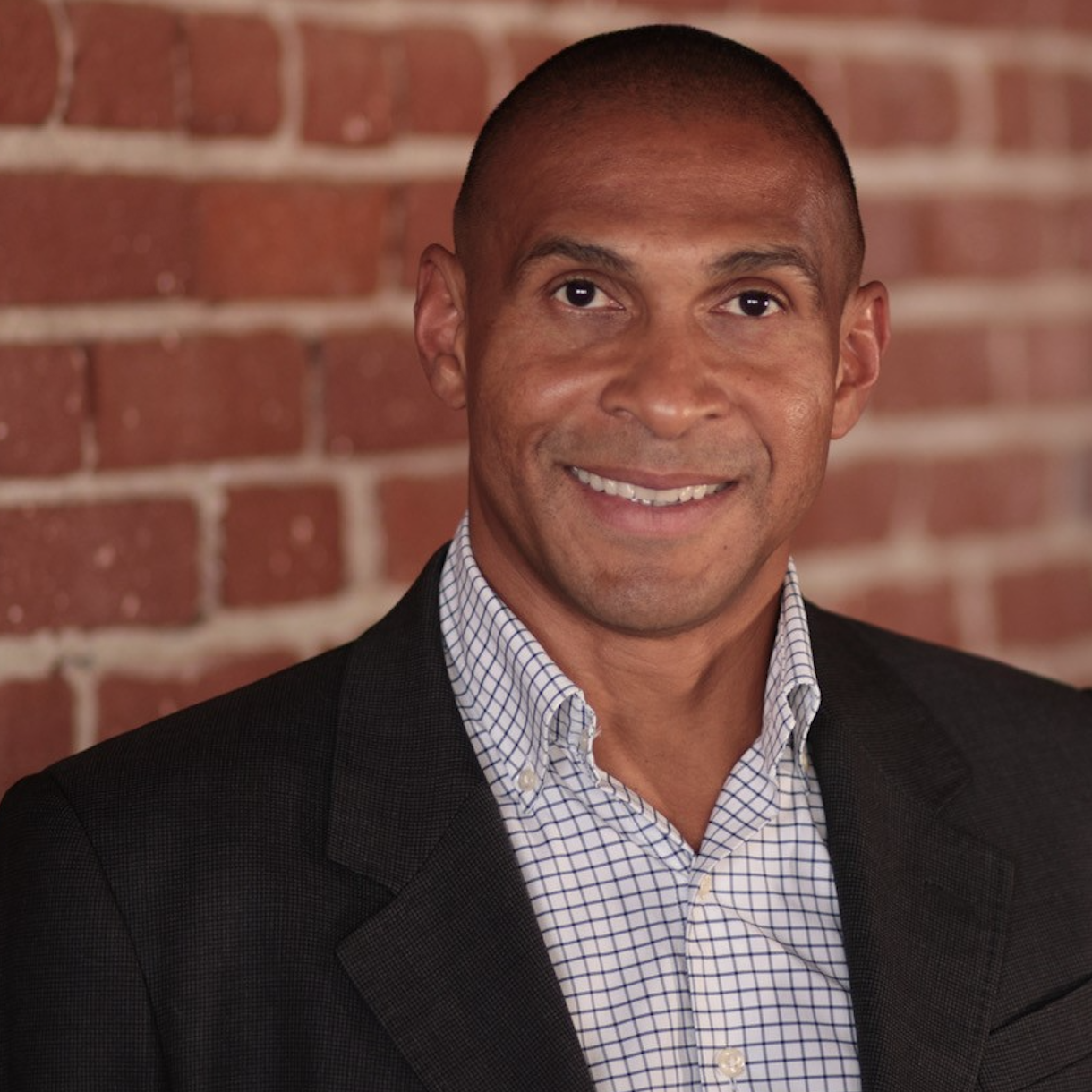 JOIN US IN VEGAS!

previousA $134 Million Building in Zurich Has Sold Via Cryptocurrency

nextJeff Bezos Is Shopping for a $100M-Plus L.A. Home: Which One Will He Pick?