As Patrick’s team member, it is an honor to work for someone empathetic to the ‘ground floor’ work being achieved to excel the visionary goals of ‘top floor’ leadership. When Patrick brings a product, initiative, or vision to the table, his enthusiasm towards achieving simple innovation in a complex, built world quickly resonates across the room or Zoom. Patrick is undoubtedly a true Executive of the Year not only in commercial real estate but across the technology industry.

Over his nearly 20 years at Savills, Patrick has consistently and tirelessly brought an innovative vision to any product or service line on which he works. Starting as a researcher and broker after the 2001 dot-com crash, Patrick sought ways to bring better technology to the brokerage business. As a member of the Savills C-suite and overseeing all client technologies and information technology at the firm, Patrick’s North Star is utilizing the best technologies tools in the most straightforward manner. An example of this is when, in 2018 and under Patrick’s leadership, Savills began the customization of its Salesforce instance, known in-house as the Savills CRM. In tandem, Savills built a proprietary tool for its brokers and clients to better visualize portfolio data, named Knowledge Cubed. Fast forward to 2020, Savills understood the dire need for brokers and occupiers to have the capability to rapidly access building stacking plans and data in a mobile-first environment. Savills built a first-of-its-kind iOS application, Stacker.

Now in 2021, Savills Digital Services, through API connections, built a powerful engine of innovation with the Savills CRM as the central pillar in both connecting Knowledge Cubed and Stacker to this system. Across these tools, at any moment, brokers can access historical transactions, market information, comps, and space analysis, as well as stacking plans, asset KPIs, and shared occupier information.

Covid-19 turbocharged changes that were already happening across the global commercial real estate industry. At Savills, we used the quarantine period to build the business even stronger than before. Our leadership and teams have worked harder than ever to ensure employee satisfaction and remain a credible place to work.

As the workplace has changed considerably, so did the needs of the Savills workforce. We launched employee resource groups, our employee-led networks formed to help foster an engaged, diverse, inclusive, and equitable workplace. Our CEO and Chairman, Mitchell Rudin, has been a champion for authentic and safe engagements with contacts and colleagues to check in and understand their needs. There are more conversations around people’s mental and physical well-being, national and global events, and our lives beyond a transaction or project context. Not only is this camaraderie and citizenship the essence of who we are, but it enables us to focus on bolstering current solutions and specialty services and augmenting industry-leading sector capabilities with a client-first mindset. 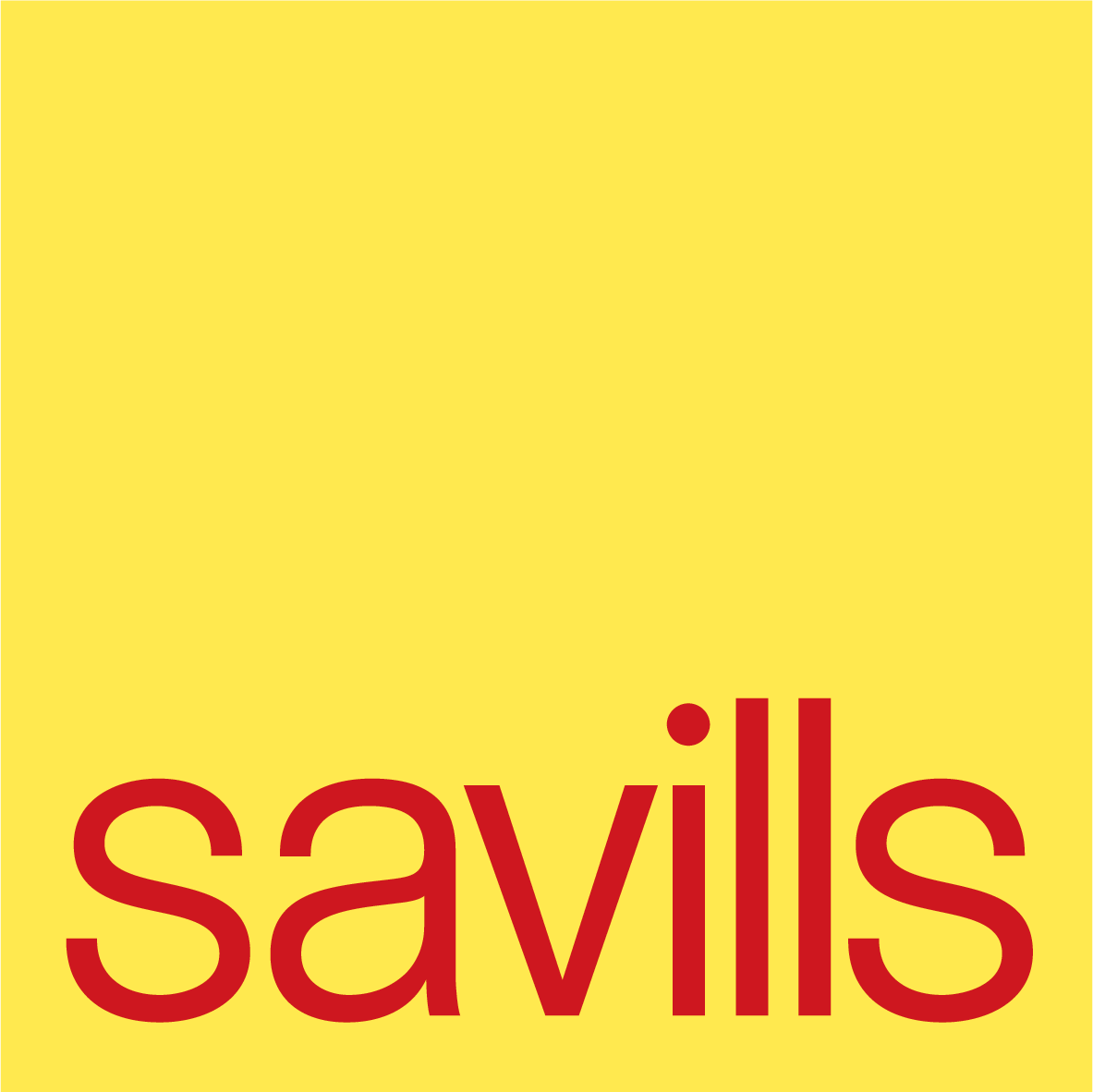 The firm is committed to enhancing diversity within Savills and the commercial real estate industry. In our recruiting efforts, we are committed to increasing diversity at every level of the organization. We are proud to share that nearly all the executive hires and promotions at the HQ level since January 2019 have been women and/or people of color. To foster a culture that further values diversity, we have begun forming employee-driven resource groups to build community within the organization, provide a platform for underrepresented groups and keep a pulse on the evolving needs of our people.

Savills also launched its Junior Broker Development Program in October. The inaugural class is 90% diverse and is paid a living wage salary (in a traditionally draw against commission role) throughout the 15-month program. The firm is expanding the program to four additional markets, where it will continue to focus on providing minorities and women with every resource to establish successful careers within the commercial real estate industry.

This category is for an up and comer who is pushing the boundaries of what’s innovative within their company and the industry. Has been in the industry for 5 years or less.

This category is for companies that are striving everyday to be exceptional community partners. It goes beyond just making a profit for their shareholders but also in having a positive impact on their stakeholders.

This ASDAward category recognizes the most innovative and transformational Multifamily and/or Residential Project recently completed.

This ASDAward Category recognizes the most innovative and transformational Office Project recently completed.

You can nominate yourself or someone else who works in the real estate industry.

In this category we want to reward and encourage traditional real estate companies that are incorporating technology in their day to day business. Real estate development firms. landlords, brokerage firms, property management firms and the like are encouraged to apply.

*You need to have permission from your company to submit the application. Your company must agree to send someone to Las Vegas if they are a finalist in the ASDAwards.

Eligible projects/developments must have been completed between 2018 and 2020 (we know there won’t be much completed in 2020). We are looking for innovative buildings in the office and multifamily sector.

*You can submit as either the building owner or developer, or as the design firm, architectural firm or construction firm that was involved in completing the project. Your company must agree to send someone to Las Vegas if you are selected as a finalist in the ASDAwards.

The ASDAwards is a great way to showcase the diversity and inclusion in the real estate industry and we encourage companies to nominate team members from underrepresented groups. Given all that has transpired recently and with organizations committing to diversity efforts, we believe highlighting this diversity at the ASDAwards will be great.

Is There an Application Fee?

NO. It’s completely FREE to apply and submit an application.

If you are selected as a finalists, you are invited to attend the ASDAward ceremony at The Venetian Resort in Las Vegas during AnySizeDeals Week. The winner in each category will be selected at the ASDAwards.

*You are responsible for your own accommodations, airfare and food.

If your company is interested in sponsoring at AnySizeDeals Week you would have to register as a normal vendor. We do recommend that the finalists attend with their teams and supporters given the fact the winner in each category is selected in part by attendee votes.

How Does the Process Work?

When the application process opens on July 15th, 2020, any company or person authorized to represent a company or individual can submit an online application.

Select the category you want to submit under; either Innovative Leaders, Innovative Companies or Innovative Projects.  You can submit nominees in more than one category.

If you are one of the finalists that are nominated for the ASDAwards you or a company representative will have to attend AnySizeDeals Week in Las Vegas to participate in the ASDAwards ceremony.

Do you have to be US based?

NO. The application process is open to all companies and individuals throughout the world.

We DO NOT help with Visa’s, accommodations or air travel, it’s the companies responsibility to ensure the proper visa’s and secure their hotel accommodations.

AnySizeDeals Week does have a ROOM BLOCK at the Venetian Resort that is reserved for the festival attendees and we HIGHLY recommend that all participants stay on site.

What’s Special about the ASDAwards?

The ASDAwards are different than other real estate awards for 2 main reasons: