Please enjoy these articles covering real estate innovation this week. In addition we only have 1 day left to send submissions for the ASDAwards.

The finalists are invited to the ASDAwards ceremony that takes place as part of AnySizeDeals Week – The Festival of Real Estate Innovation from September 8 – 11, 2020 at The Venetian Resort in Las Vegas.

Steve talks about how he was drawn to the world of “proptech” (before the the word became a catch phrase). The international perspective on this developing industry will hopefully give inspiration to young and new entrepreneurs looking to enter into this market.

This podcast forms part of our “start-up journey segment” which aims at giving prospective Proptech enthusiasts real world examples of people who have gone through the gauntlet and come out the other side. 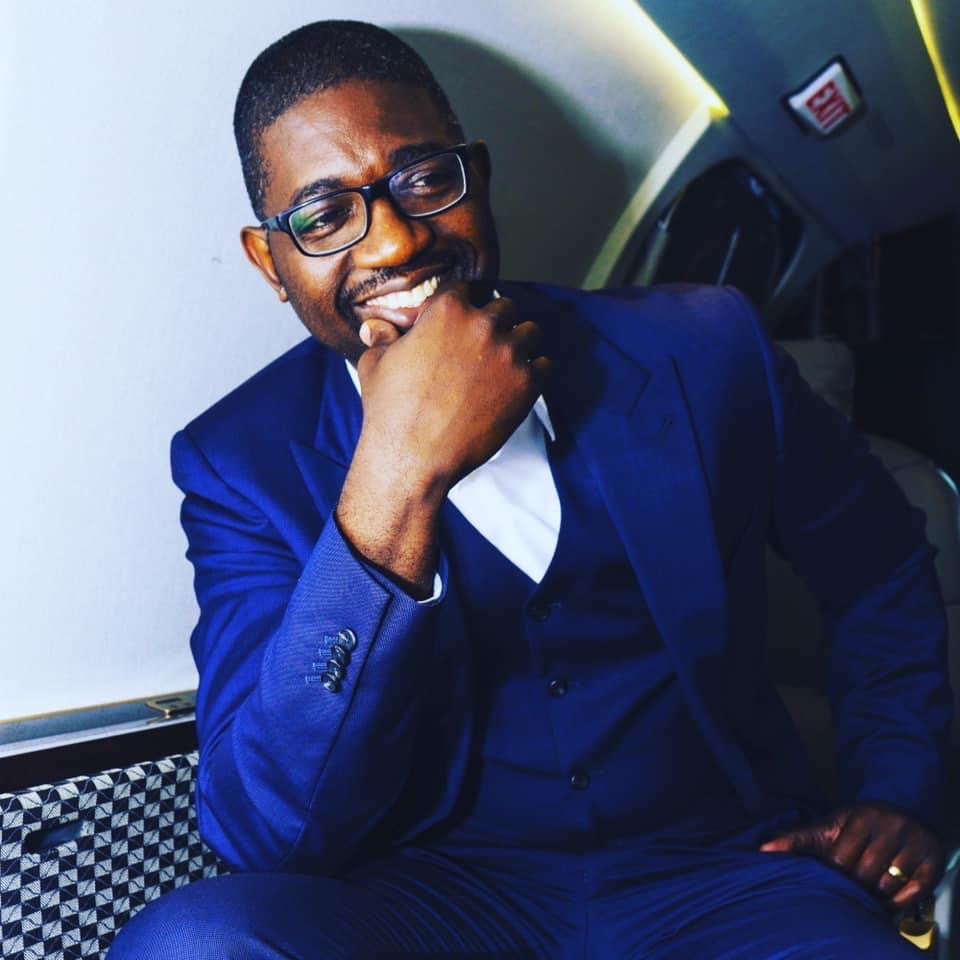 WeWork enjoyed explosive early growth as a refuge for small startups and freelancers. Now, it is ditching that image while trying to revive its business with larger, more-traditional corporate clients.

With the new emphasis, WeWork hopes to weather a serious downturn in the office market triggered by the coronavirus. In June, large companies accounted for 65% of its new customers, said Sandeep Mathrani, chief executive of WeWork parent We Co. The second quarter marked the first time that companies with more than 500 employees… 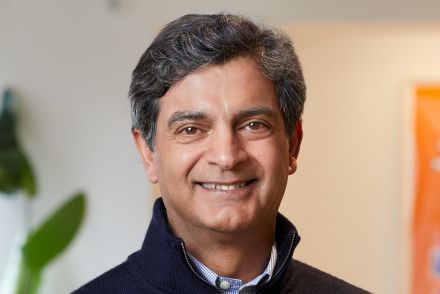 A shift potentially as monumental as the movement of workers into factories during the Industrial Revolution has swept the globe, only this transition happened in months, and moved people in the opposite direction—back home. Despite its speed, we’re still in the earliest stages of the Work-From-Home Revolution, and it could take years or even decades of trial and error to get right.

The number of Americans working solely from home has at least doubled, and possibly tripled, since before the pandemic. At its peak in early May,… 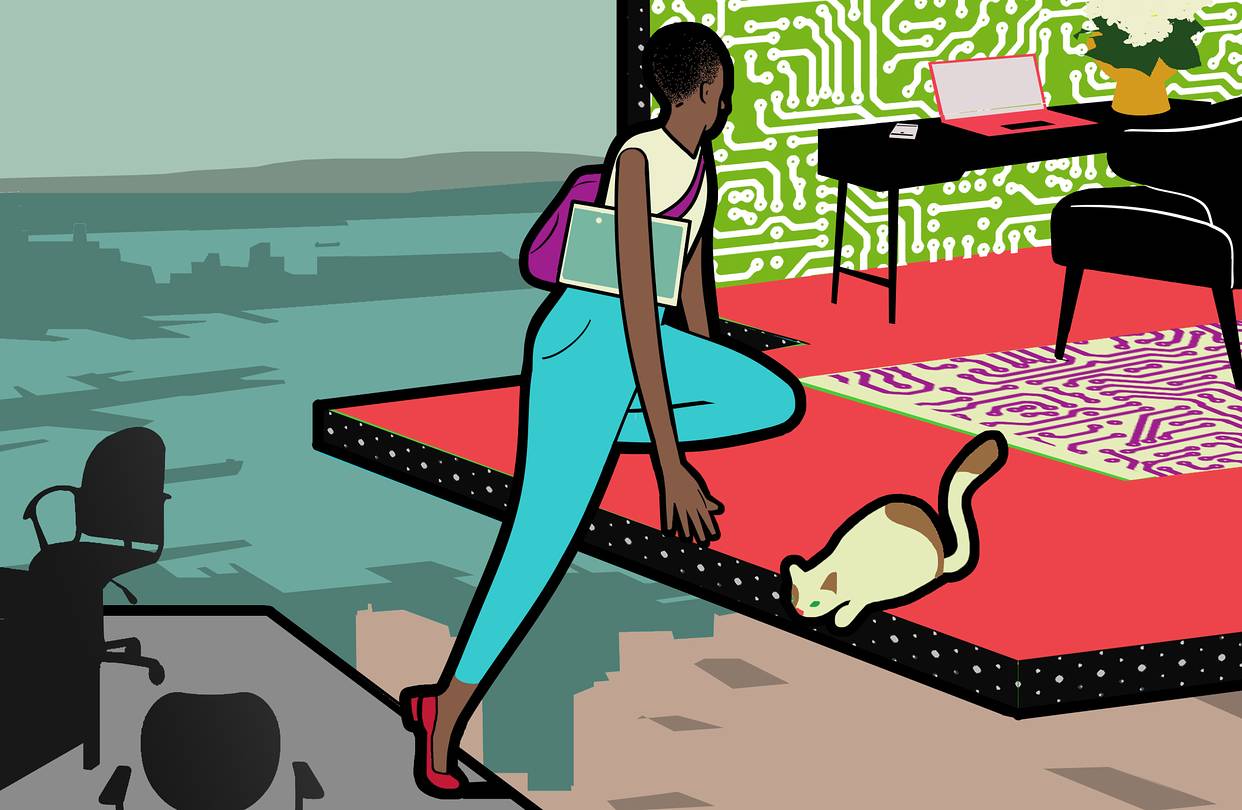 SUBMIT A NOMINATION TO THE ASDAWARDS – ONLY 1 DAY  LEFT TO APPLY!!!!

With approval from the AFM, Max Property Group — the platform’s parent company — will commence the platform’s roll-out in partnership with distributed ledger technology provider Jelurida.

Investors pay a one-time fee equal to 0.1% of their investment, in addition to monthly administration fees of 0.1%. The fees will be used to purchase and burn MPG’s security tokens. 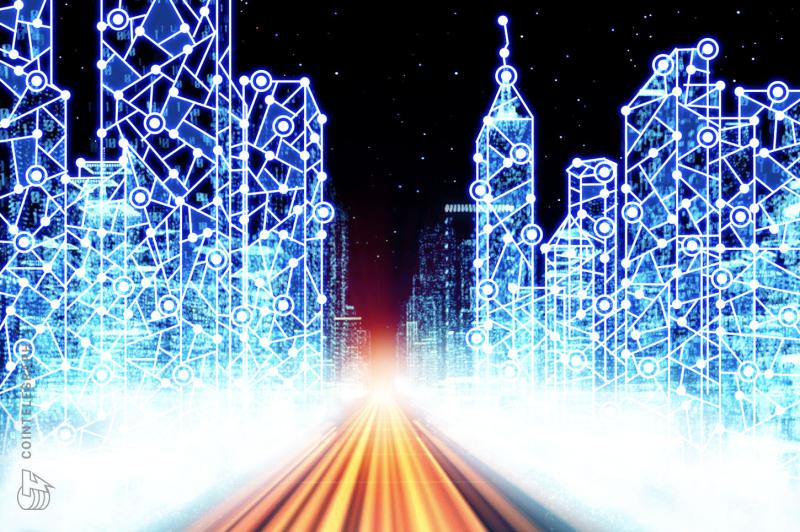 Some hotel owners are faced with property sales at discounted prices and expensive financing now that federal aid is poised to expire.

Larger hotel owners such as the publicly listed real-estate investment trusts have drawn down their credit lines and sold bonds, which will help tide them over a volatile recovery, said Robert Webster, vice chairman of CBRE Hotels. 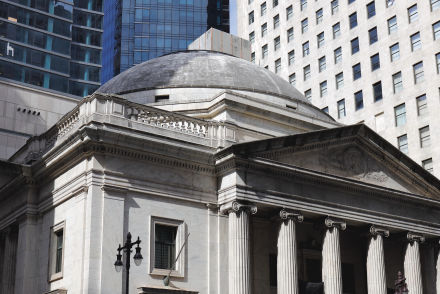 In 2017, Victoria O’Connell rented her London apartment via a home-sharing site to a man who looted and wrecked the place during a party that drew the police. He disappeared, but left her a review on the platform, saying, “Great host.”

The violation convinced her there had to be a more secure way to share homes than dealing with total strangers. Earlier this year, she founded Golightly, an invitation-only platform for women.

“I wanted some kind of accountability, to know the renter as a friend or the friend of a friend,” she said. “I felt I would feel more safe if I had a woman renting.” 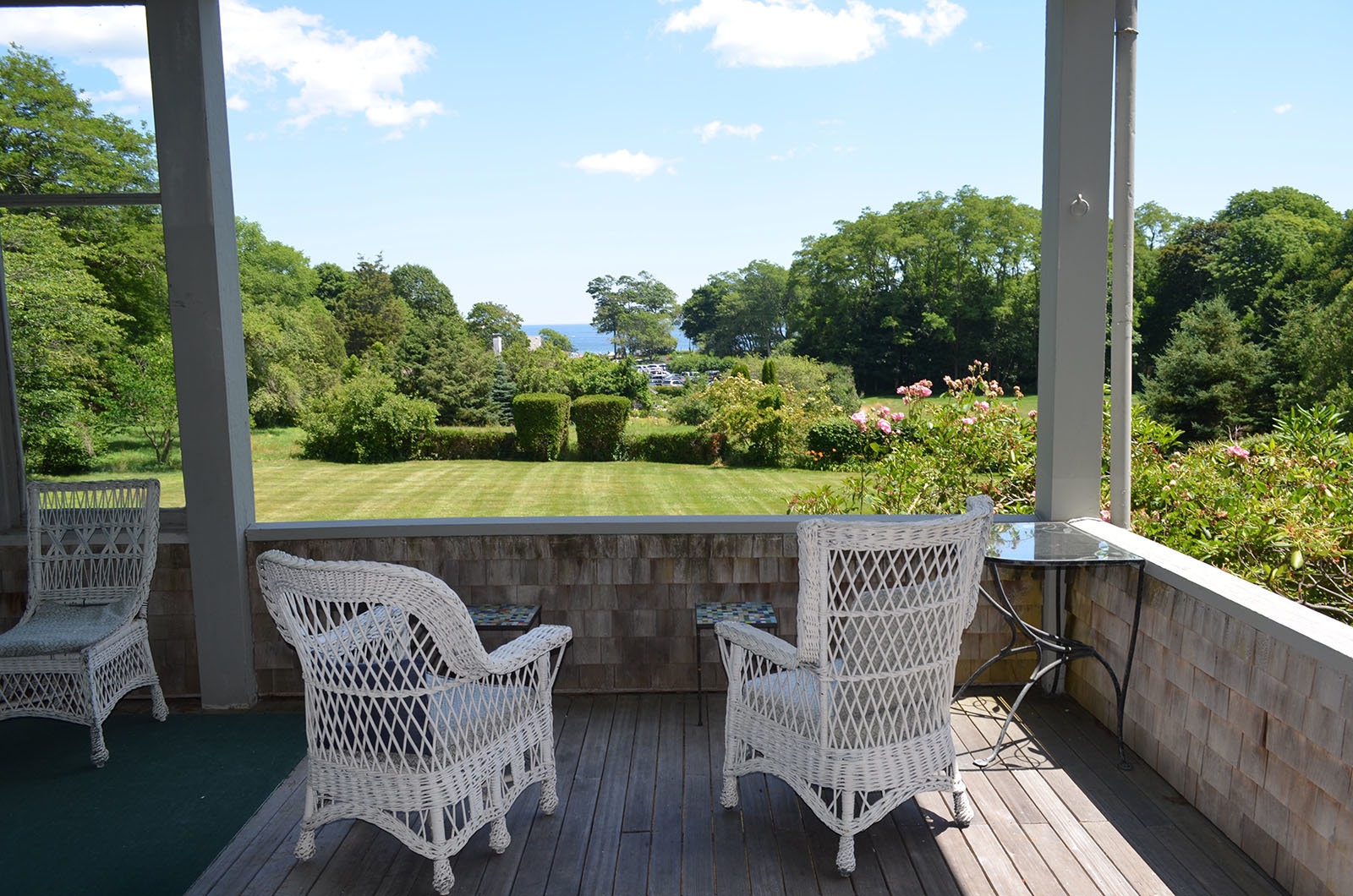 Home fitness startup Tempo today closed a $60 million round to ramp up manufacturing of its $1,995 AI-powered gym system. In addition to bolstering its go-to-market efforts, Tempo says it will use the funds to expand its content offering with a second production studio. 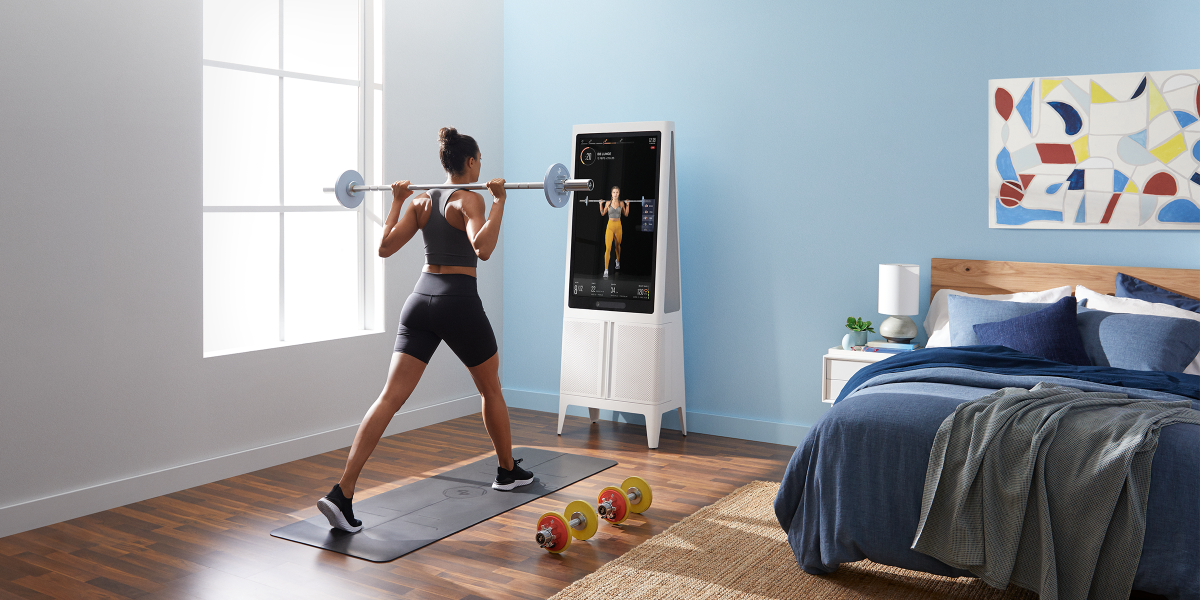 Aquicore, an information tech startup offering cloud-based software for asset operations, today secured $14 million in financing. The company says it will use the funding to advance its platform and expand into European markets. 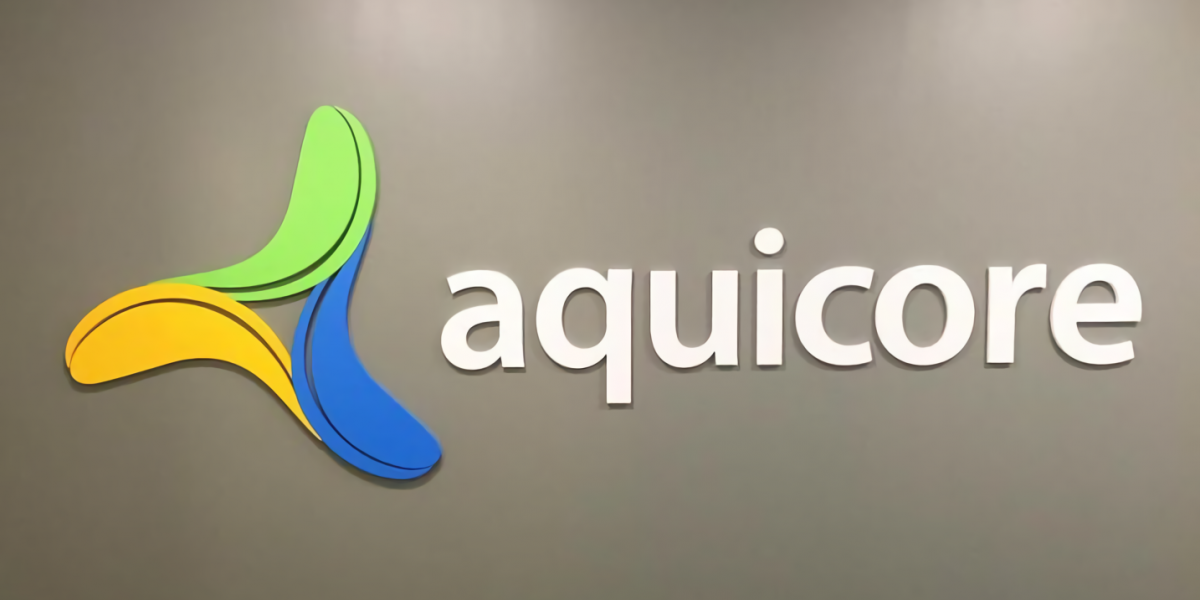 Brazil: São Paulo-based proptech startup Loft is seeking to close a US$68 million [360 million Brazilian reales] round as part of a real estate investment fund to buy up more properties in the city and Rio de Janeiro.

The company told local daily newspaper Estadão that it had raised 300 million reales [approximately US$58.1 million] of its target so far, thanks to backing from internal investment and external investors, including XP Investimentos and Itaú BBA. It expects to reach its target in the coming months. 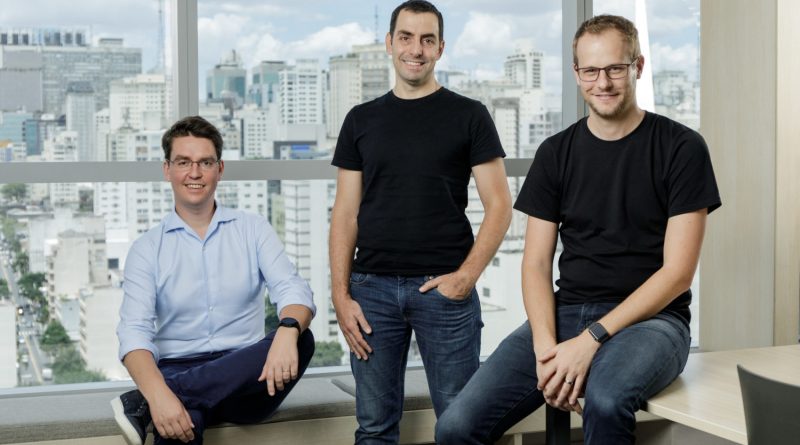 “It was horrible,” said Jarred Kessler, CEO of EasyKnock, who came down with Covid-19 while raising a $20 million Series B this spring. Summoning all of his strength and conviction, Kessler said he pressed on with negotiations and investors’ due diligence in late March without letting on that he was sick. The round closed in June. “Now I can look back and say, ‘From my bedroom, with Covid, I was able to raise $20 million,’” he said. “If I can do that, I feel like I can do most things.” 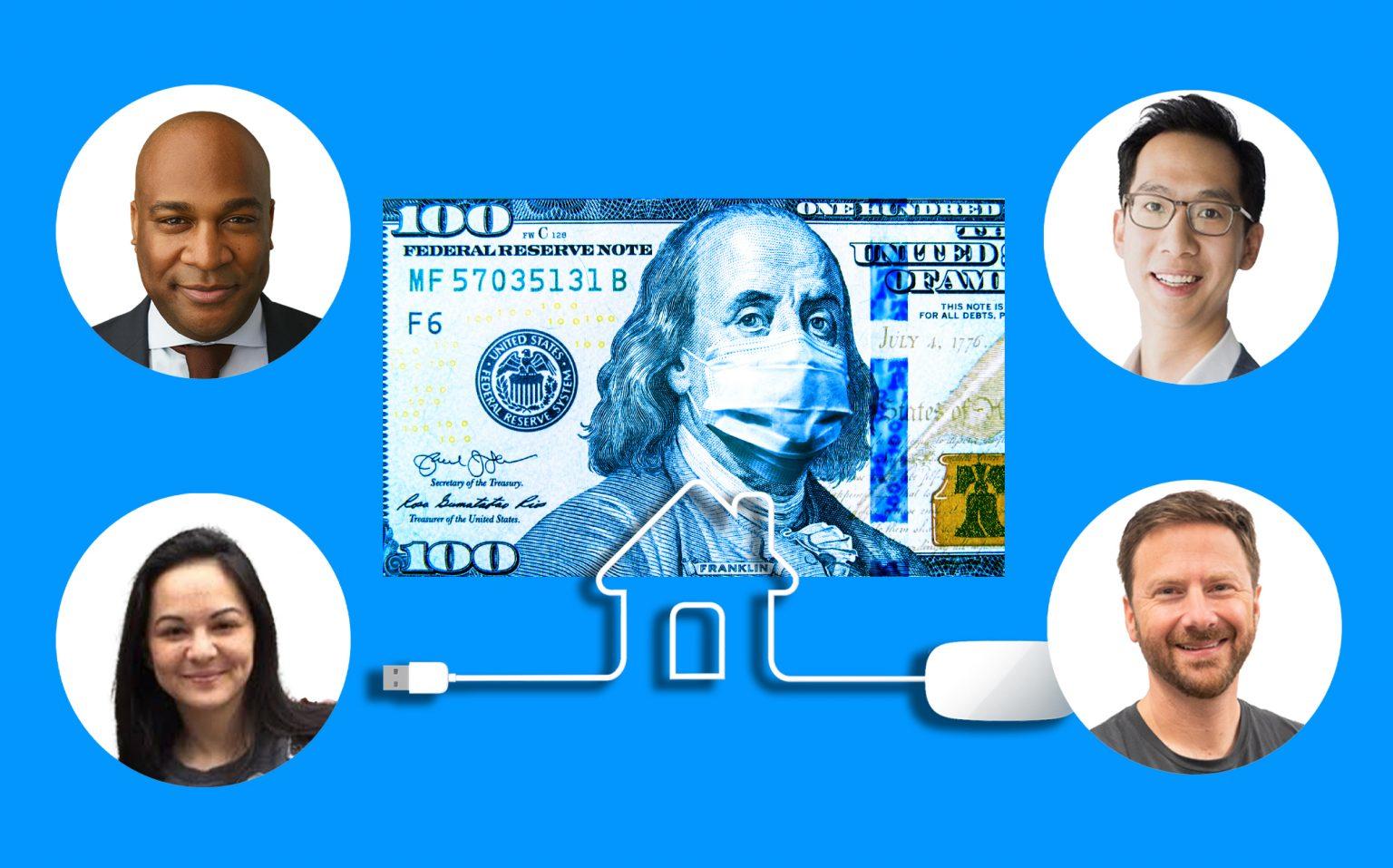 Density, a startup that anonymously tracks how people move through buildings, has raised $51 million from heavy-hitting investors in time to help offices reopen for business. 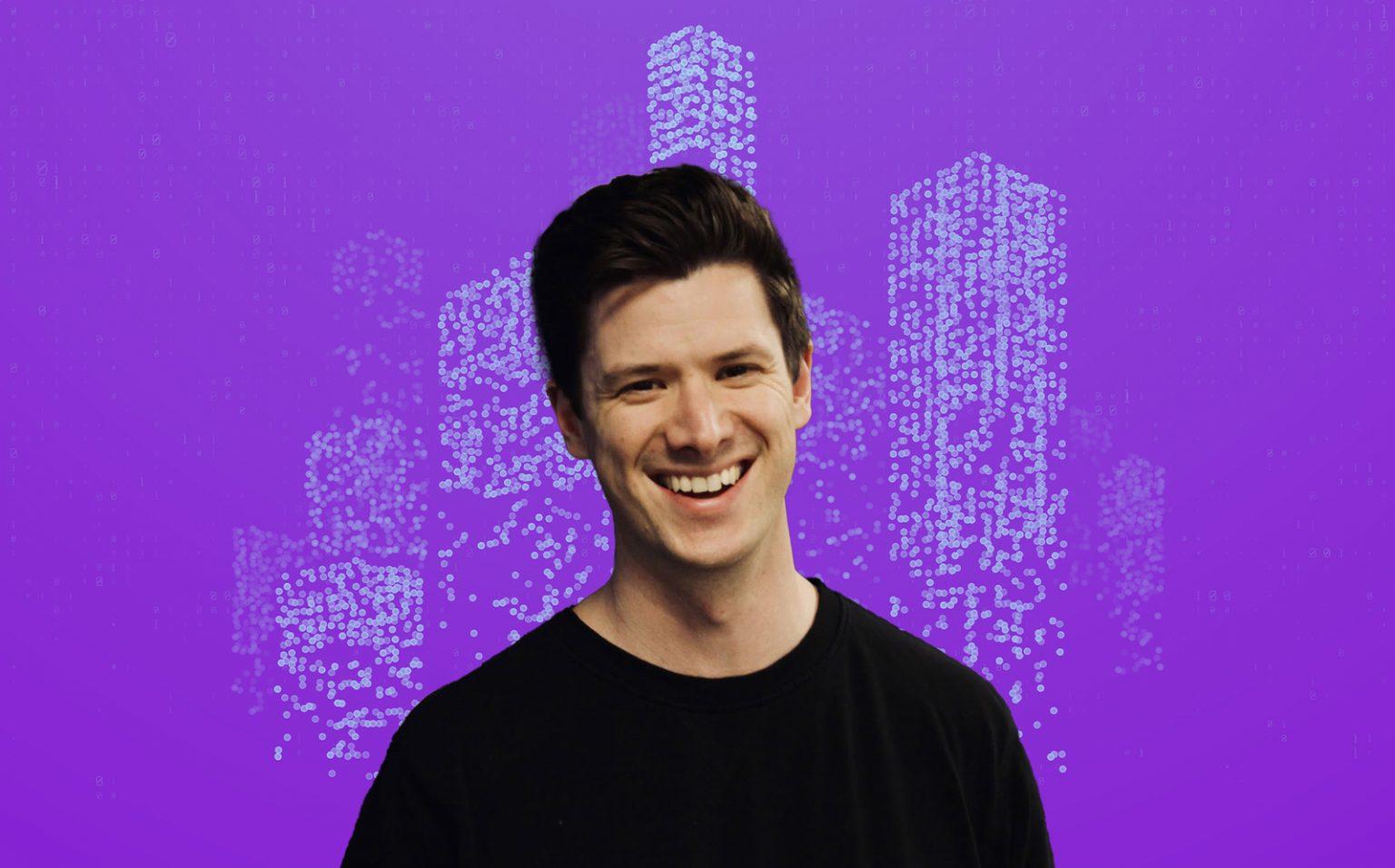 As organizations discuss their plans to return to the office immediately following the COVID-19 lockdowns, employee safety, wellbeing and productivity is front of mind. Learn from leading experts and authors of industry return-to-work guidelines to gain the right insights to create a strong plan. 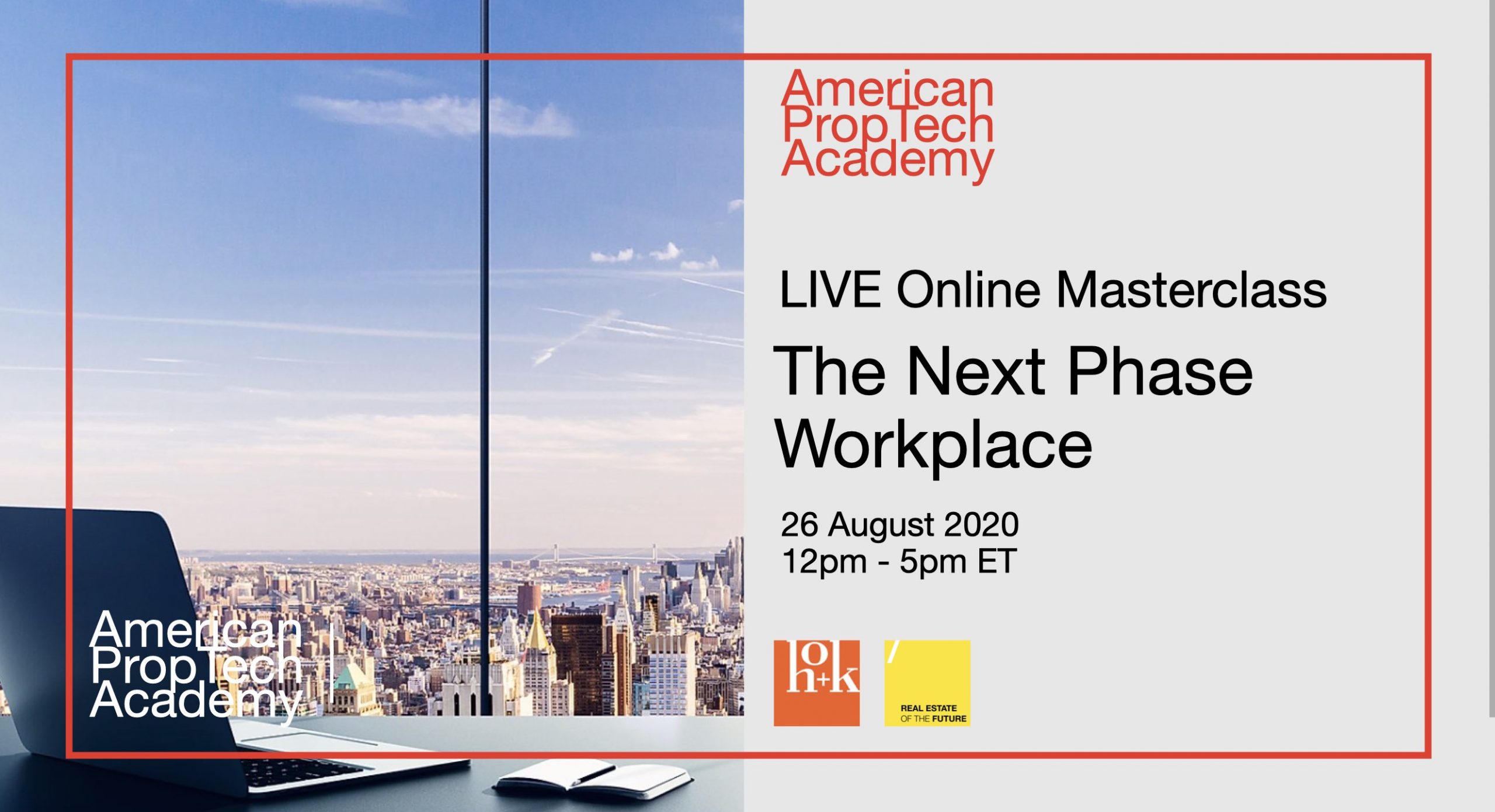