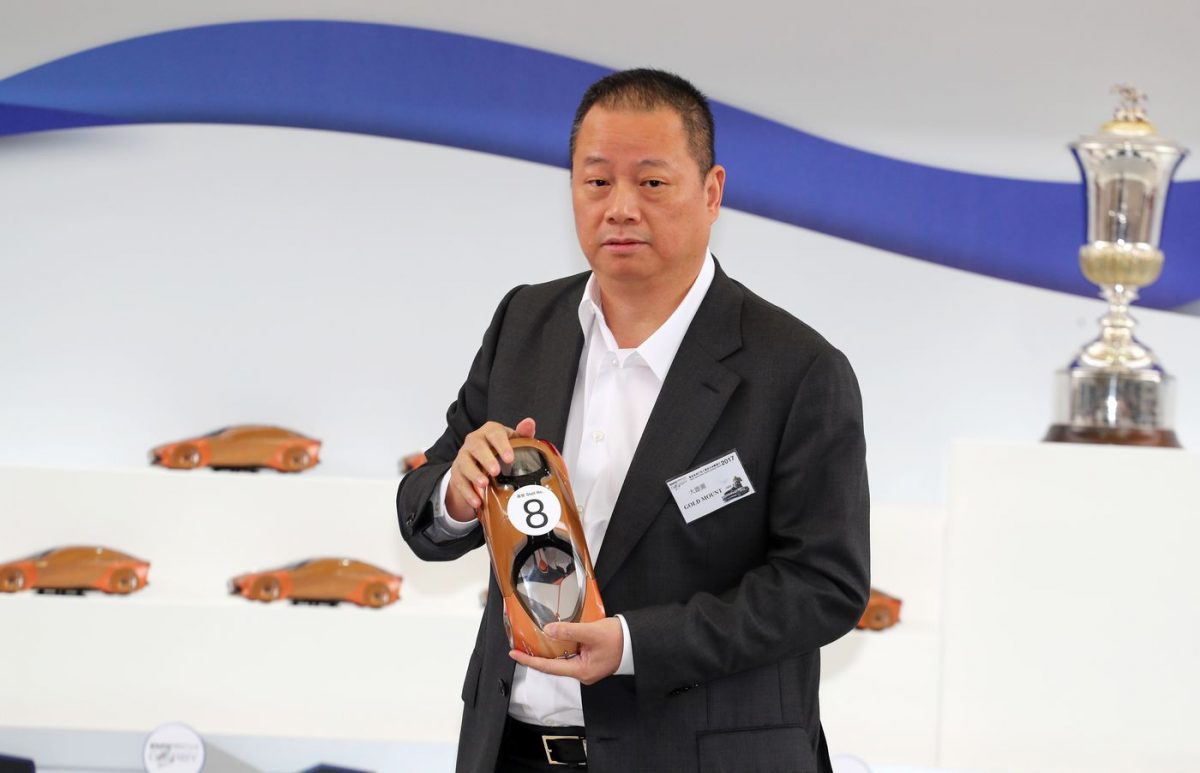 1. He Was One of Asia’s Richest Men. Now He’s Fending Off Debt Collectors. | Bloomberg

In just five years, Hong Kong property tycoon Pan Sutong has gone from ranking among Asia’s wealthiest people to having his company’s flagship skyscraper seized by creditors chasing more than $1 billion of debt.

It’s a swift fall from grace for Pan, 57, who was Asia’s fourth-richest man in 2015 with a net worth of $27 billion, according to the Bloomberg Billionaires Index. But after shares of his Goldin Financial Holdings Ltd. plunged and with most of his properties locked up as collateral for loans, he has fallen off the list of the world’s 500 wealthiest people.

Pan’s initial wealth came not from property but from dealing in and then manufacturing electronics, an area he ventured into after moving to Hong Kong from California, where he’d spent his teens skipping school and hanging out at his family’s chain of Chinese restaurants. Pan transitioned to property investing in 2008, a few years into a red-hot boom that would mint numerous fortunes in Hong Kong and make it one of the world’s most expensive real estate markets. 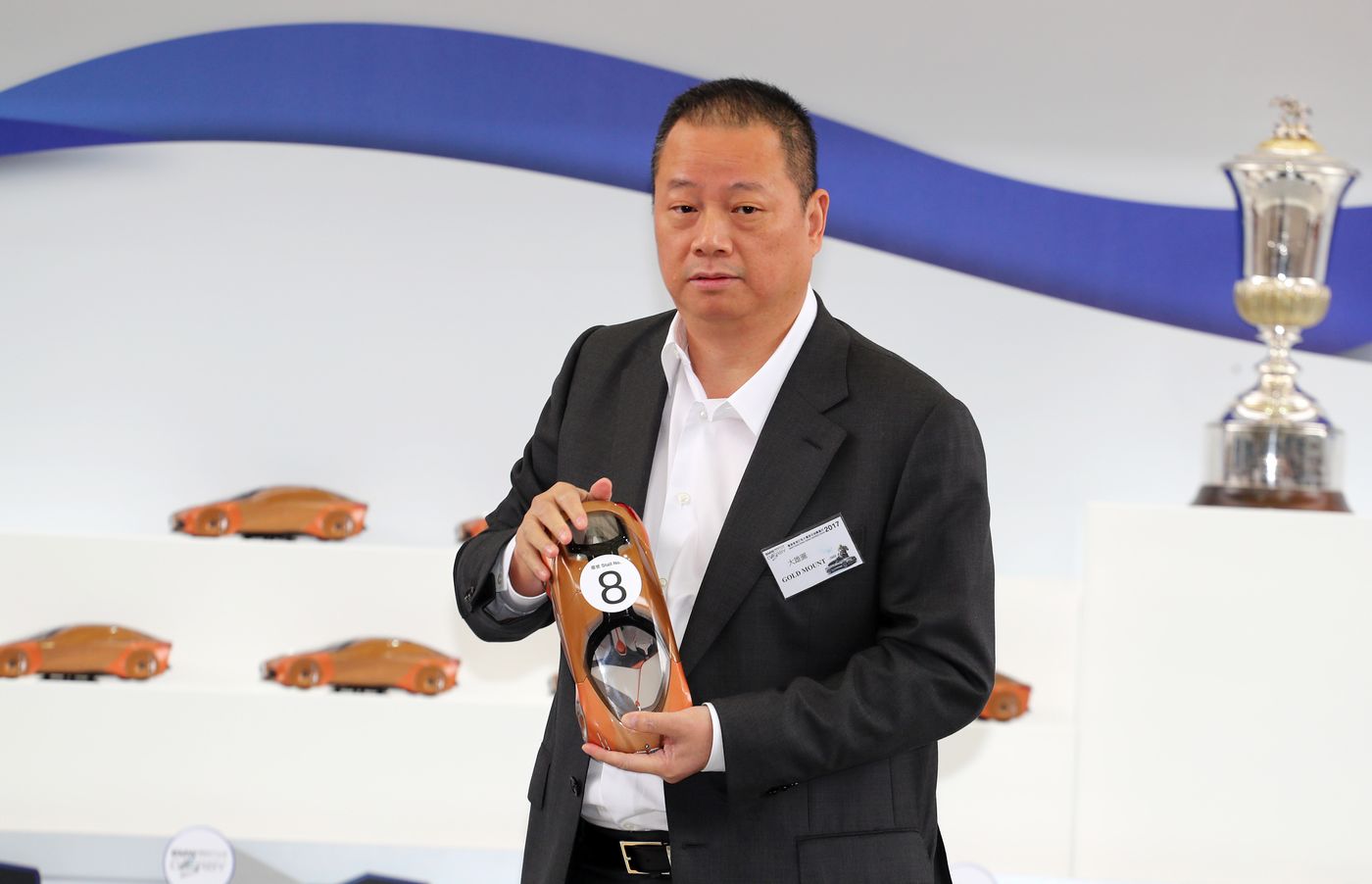 The expansion of rapid-testing facilities would allow the state to loosen social-distancing measures, including on theaters and restaurants, which have had to limit or close their operations during the pandemic, the governor said.

Several of New York’s largest landlords said Tuesday that they are participating in the effort. Scott Rechler, chief executive of RXR Realty, said that his company has identified six retail locations for Manhattan testing centers, one in a former Starbucks.

Mr. Rechler said the centers, which won’t be charging rent, will likely start opening in February and will all be open by the end of March. “The idea is to have the infrastructure in place in the middle of February and then by March, you’ll start seeing people come back to the workplace,” he said.

The Vessel at Hudson Yards remained closed Tuesday following the third suicide there in less than a year — as its owner scrambled to try to keep anyone else from jumping off the massive spiral staircase.

Related Companies, which developed the Hudson Yards complex on Manhattan’s West Side, is working with psychiatrists and suicide-prevention experts to come up with plans to stem the horrific, highly public deaths, a spokesman said.

The company has also hired additional security workers who’ve been specially trained in spotting and dealing with people who potentially pose a high risk of leaping from the 150-foot structure, the spokesman said.

4. Air Cargo Construction Is Booming, Thanks to Amazon | The New York Times

Airports across the United States are devoting more space to freight shipments as online shopping surges in the pandemic.

HEBRON, Ky. — Since the pandemic started nearly a year ago, 15,000 fewer people arrive and depart daily from the Cincinnati/Northern Kentucky International Airport, known as CVG. Yet the 60 percent drop in passenger traffic is not so apparent on the airport’s four runways, which are handling a record amount of air cargo — nearly 4,000 tons a day.

5. Tesla takes another step toward launching in India | CNBC

Tesla has moved a step closer to its launch in India later this year by registering a company in the country, a regulatory filing showed on Tuesday.

Tesla Motors India and Energy Private Limited was incorporated on Jan. 8 with its registered office in the southern city of Bengaluru, a hub for several global technology companies.

The filing shows the Indian unit has three directors including David Feinstein, who is currently a senior executive at Tesla, according to his LinkedIn profile.

India’s transport minister Nitin Gadkari told a local newspaper in December the U.S. electric carmaker would start with sales and then might look at assembly and manufacturing.

Sudden excitement about the flurry of startups going public through so-called blank-check companies is enriching some of the biggest players in finance, particularly hedge funds.

The gains come through the unique rights given to early investors in special-purpose acquisition companies, or SPACs, which look to acquire promising startups and take them public. As the vehicles become more popular, the hedge funds that invest in them early on, such as Magnetar Capital, Glazer Capital and Israel Englander’s Millennium Management, can earn lofty returns without much risk.

Here is how the trade typically works: Hedge funds give the SPAC money for up to two years while it looks for a merger target. In return, they get a unique right to withdraw their investment before a deal goes through that minimizes any loss on the trade. At the same time, the potential return for early investors is huge if the SPAC shares rise because they also initially receive shares and warrants giving them the right to buy more shares at a specified price in the future.

7. These blank-check firms are courting proptech deals | The Real Deal

Since Jan. 1, investors have poured $7.2B into SPACs

It’s a good time to be a startup aspiring to go public.

More than a half-dozen of those entities, also known as special-purpose acquisition companies, are targeting proptech startups. The VC firm Fifth Wall Ventures was the latest to jump into the fray, and other big firms — including CBRE and SoftBank — have recently hopped on the SPAC bandwagon.

It’s proven to be a successful vehicle for proptech firms: Opendoor went public by merging with a blank-check company formed by investor Chamath Palihapitiya, one of the most prolific SPAC sponsors this cycle. Porch.com also went public in a SPAC deal, and SoftBank-backed View, a smart glass maker, is set to launch its IPO with a SPAC sponsored by Howard Lutnick’s Cantor Fitzgerald.

As expected, this year’s (virtual) CES has brought with it a new flood of smart home gadgets. The technology has been a major presence over the last several CES events, and with a world stuck at home for the foreseeable future, a lot of this tech has become all the more appealing.

Nobi stands out from the pack, not so much because of any flashy features, but rather a kind of practicality it brings to the table. Created by a Belgian startup of the same name, the ceiling-mounted smart light features motion sensors and infrared detection.

New York (CNN Business)Visa and fintech startup Plaid have terminated their $5.3 billion merger agreement after facing a legal challenge from the Department of Justice.

The proposed deal was announced a year ago, but in November the DOJ sued to block the acquisition on antitrust grounds.

The companies said the DOJ agreed to drop its lawsuit.

Spruce, a real-estate tech company that creates digital closing tools for residential transactions, is launching a white-label version of its closing service.

Called SprucePowered, the software will allow proptech companies to create their own title agencies, bringing the entire closing process into their own firms without having to build their own solutions or acquire digital closing companies.

The news comes in the wake of a massive year for proptech, as early pandemic shutdowns highlighted the importance of digital tools among real estate professionals and consumers. Residential real estate, in particular, had a banner year, with 2020 setting records for home sales. The boom in single-family homes brought outsized attention to the companies providing nontraditional ways to buy, sell, or finance the purchase of a home during a global pandemic.