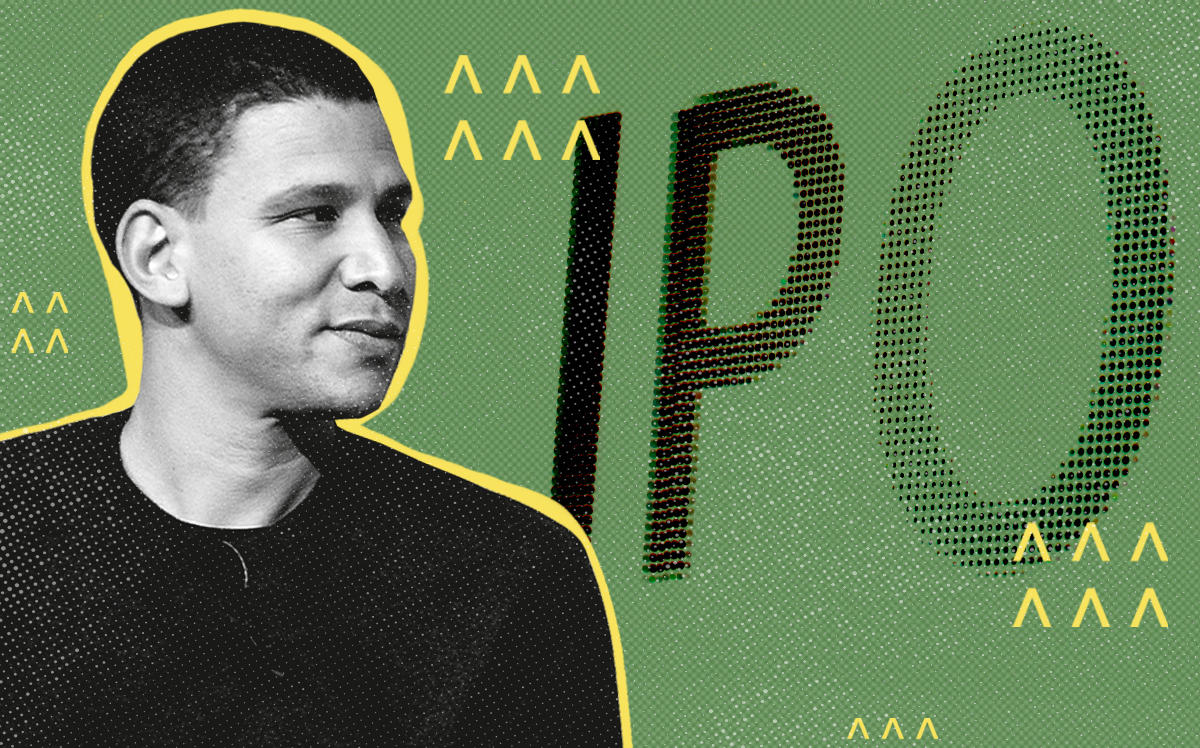 The residential brokerage, which has raised $1.5 billion from investors including SoftBank, said it submitted a draft registration statement with the U.S. Securities and Exchange Commission on Monday.

Compass did not disclose the size of the offering. The firm’s last valuation was $6.4 billion in July 2019, when it raised a $370 million Series G.

Over the past year, Compass been laying the groundwork for a public offering by rounding out its C-suite and building up an independent board. The firm reportedly hired bookrunners last year.

Founded by Robert Reffkin and Ori Allon on New York in 2012, Compass burst onto the scene by hiring top agents across the country and gobbling up market share. Even as rivals criticized aggressive recruiting tactics, Compass grew to more than 18,000 agents.

A group of real-estate startups is aiming to cash in on the remote-work phenomenon.

With many corporate offices closed because of the pandemic, many young professionals have left cities like New York and San Francisco for warmer, cheaper places. A number still plan to return after their offices reopen, leaving them reluctant to buy homes or sign long-term apartment leases.

That situation is creating fresh demand for furnished housing on a short-term basis, a fast-growing niche that many property startups and their venture-capital backers are rushing to fill.

One of them is Landing, which runs a network of furnished apartments across the U.S. When it launched in 2019, the Birmingham, Ala., and San Francisco-based company initially planned to operate in about 30 cities last year. Instead, it expanded to 75, largely because demand grew much faster than expected, said Landing Chief Executive Bill Smith.

3. Lost Passwords Lock Millionaires Out of Their Bitcoin Fortunes | The New York Times

Bitcoin owners are getting rich because the cryptocurrency has soared. But what happens when you can’t access that wealth because you forgot the password to your digital wallet?

Stefan Thomas, a German-born programmer living in San Francisco, has two guesses left to figure out a password that is worth, as of this week, about $220 million.

The password will let him unlock a small hard drive, known as an IronKey, which contains the private keys to a digital wallet that holds 7,002 Bitcoin. While the price of Bitcoin dropped sharply on Monday, it is still up more than 50 percent from just a month ago when it passed its previous all-time high around $20,000.

The problem is that Mr. Thomas years ago lost the paper where he wrote down the password for his IronKey, which gives users 10 guesses before it seizes up and encrypts its contents forever. He has since tried eight of his most commonly used password formulations — to no avail.

“I would just lay in bed and think about it,” Mr. Thomas said. “Then I would go to the computer with some new strategy, and it wouldn’t work, and I would be desperate again.”

Bitcoin, which has been on an extraordinary and volatile eight-month run, has made a lot of its holders very rich in a short period of time, even as the coronavirus pandemic has ravaged the world economy.

Tech companies including Amazon, Facebook, Google and Microsoft announced Monday they are pausing contributions from their political action committees in the wake of the invasion of the U.S. Capitol on Wednesday by insurgents incited by President Donald Trump. Companies from other industries have taken a similar stand.

Here are the tech and media companies that have announced plans to pause PACs so far.

Here’s what it takes to upgrade HVAC systems — and how to know if particular indoor spaces have done it.

In October, students at the University of Illinois, Urbana-Champaign, held an intimate jazz concert at a bar downtown, with an audience of about 20 peers and faculty members — all of whom held digital passes indicating they’d recently tested negative for Covid-19. Two jazz ensembles performed, sometimes with masks and coverings for their instruments, and other times without.

Behind the scenes, mechanical engineering professor Ty Newell tinkered with the airflow, turning the exhaust and recirculation fans on and off at different points during the night. His students monitored for changes in the air quality, using a special instrument to measure the concentrations of carbon dioxide and fine particulate matter, both key to determining if a building is well ventilated.

6. How China Won Trump’s Trade War and Got Americans to Foot the Bill | Bloomberg

U.S. President Donald Trump famously tweeted that “trade wars are good, and easy to win” in 2018 as he began to impose tariffs on about $360 billion of imports from China. Turns out he was wrong on both counts.

Even before the coronavirus infected millions of Americans and sparked the steepest economic downturn since the Great Depression, China was withstanding Trump’s tariff salvos, according to the very metrics he used to justify them. Once China got the virus under control, demand for medical equipment and work-from-home gear expanded its trade surplus with the U.S. despite the levies.

While trade tensions between the world’s two biggest economic powers didn’t start under Trump, he broadened the fight with the unprecedented tariffs and sanctions on technology companies. The tougher approach, according to the scorecard that follows, didn’t go as he hoped. But he’s leaving his successor Joe Biden a blueprint of what worked and what didn’t.

Jason LeeKeenan and Kevin Saliba are the co-founders and co-CEOs of Cap Hill Brands, a Seattle firm that uniquely combines the investment capital of a private equity firm with deep operational experience of a startup accelerator. They’ve also won over some big-time backers, including VersionOne Ventures and Victory Park Capital. Seattle venture capital firm Maveron — known for its focus on consumer brands and an early investor in Zulily — also is a backer.

LeeKeenan and Saliba are already off to a fast start — not a surprise given their Zulily roots which was legendary in its early days for moving amazingly fast.

Since forming the new entity last summer, the duo have purchased 10 e-commerce companies. Those include educational products firm Merka; bean bag and floor pillow maker Butterfly Craze; and Aquapaw, the creator of $40 pet grooming product that makes it easy to clean the dog in the shower.

Walmart said Monday that it’s creating a fintech start-up with Ribbit Capital, one of the venture capital firms behind Robinhood.

The big-box retailer did not share the name of the new company or say when its services will be available. It said it will develop unique and affordable financial products for Walmart employees and customers.

Shares of Walmart were up 1.5% on the news in after-hours trading Monday. Walmart’s market cap is $416.7 billion.

The fintech start-up will be majority-owned by Walmart and its board will include several company executives, including Chief Financial Officer Brett Biggs and Walmart U.S. CEO John Furner. Walmart said it will also name independent industry experts to the board and may acquire or partner with other fintech companies.

LAUNCHub Ventures, an early-stage European VC which concentrates mainly on Central Eastern (CEE) and South-Eastern Europe (SEE), has completed the first closing of its new fund at €44 million ($53.5M), with an aspiration to reach a target size of €70 million. A final close is expected by Q2 2021.

Its principal backer is the European Investment Fund, corporates and a number of Bulgarian tech founders and investors.

With this new fund, LAUNCHub aims to invest in 25 startups in the next 4 years. The initial investment range will be between €500K and €2M in verticals such as B2B SaaS, Fintech, Proptech, Big Data, AI, Marketplaces, Digital Health. The fund will also actively invest in the Web 3.0 / Blockchain space, as it has done so since 2014.

LAUNCHub has also achieved a 50:50 gender split in its team, with Irina Dimitrova being promoted to operating partner while Raya Yunakova who joins as an Investor, previously working for PiLabs in London and Mirela Yordanovajoins as an Associate, previously leading the startup community at Google for Startups Campus in London.

A Florida developer is looking to destroy the home once belonging to Jeffrey Epstein, which was used to sexually abuse young girls, and build a new one in its place.

Todd Michael Glaser recently signed a contract to buy the Palm Beach property and is hoping to close it by Friday, Daily Mail reported.

Glaser said he wants to demolish the mansion and replace it with a 14,000-square-foot “Art Moderne home.”