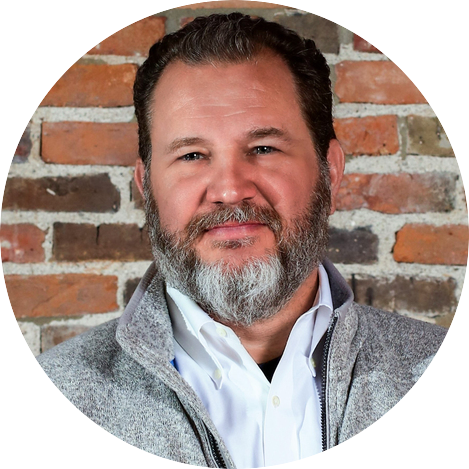 Patrick O’Meara is the Chairman and CEO of Inveniam. He leads the business development efforts and is product manager for the firm’s proprietary and patent-pending transaction platform – Inveniam IO. Inveniam IO is a powerful technology platform that assists financial professionals in digitizing and modeling securities as data not code. Inveniam Capital Partners lays the foundation for digitizing Private Markets at the intersection of Capital Markets, Blockchain and Big Data.

Mr. O’Meara began his career at Raymond James and Bear Stearns & Co before founding his own financial advisory firm and building it into a niche leader for more than 14 years and employing over 80 finance professionals. As founder and President of O’Meara, Ferguson, Whelan & Conway he ran the firm’s advisory services; leading the structuring and execution of transactions for 42 Catholic dioceses and dozens of other faith-based, donation-driven nonprofits in the US. Prior to founding Inveniam Capital, he served as Chief Investment Officer for the University of Mary.

Over the past 20+ years, Mr. O’Meara has been a principal in transactions or advised on:

An internationally recognized thought leader on the functioning of the Capital Markets, he frequently provides insight on finance, strategic planning and the intersection of the capital markets with underserved market segments. He has delivered talks in more than 45 states and provinces in the U.S. & Canada and countries around the world including regularly lecturing on the connections between canon and civil law on Church financing, at the Vatican, addressing over 600 economists from five continents and discussing a more robust understanding of risk and the allocation of capital.

He has been profiled in the Wall Street Journal as well as Bloomberg, TIME, The Chicago Tribune, The Bond Buyer, Politico, The National Catholic Register, and many others, and he’s regularly appeared on Fox, CBS, ABC affiliates, EWTN and Catholic Answers Live.

Mr. O’Meara earned a Bachelor of Arts in Philosophy and Theology from Franciscan University of Steubenville and lives with his family in Michigan.