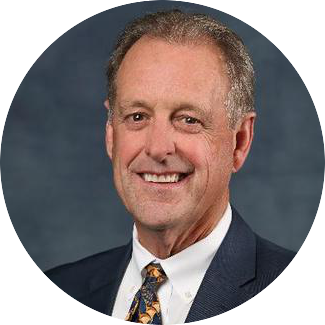 Since taking office in April 2013, Mayor John Lee has transformed the City of North Las Vegas into an economic powerhouse and fulfilled his pledge to diversify Southern Nevada’s economy.

Mayor Lee is the kind of man you want in charge – a former Eagle Scout who is intelligent, fiercely driven and guided by a love of his City and State.

His vision for growth knows no bounds.  In just four years, Mayor Lee has recruited multiple Fortune 500 companies and high-tech startups to North Las Vegas, including Amazon, Fanatics, The Honest Company, Hyperloop One and Bed, Bath and Beyond. Under his leadership, thousands of jobs have been created, 14 million square feet of commercial and industrial space is in development, and more than $1 billion has been invested in North Las Vegas.

Mayor Lee and his team have expanded and enhanced the City’s libraries, parks and recreation facilities, hired more than 100 public safety personnel and supported the development of hospitals and charter schools in the City.

Mayor Lee and his wife, Marilyn, have been married happily for 42 years and have seven children and 28 grandchildren. They reside in North Las Vegas are active members of The Church of Jesus Christ of Latter-day Saints.

In what little free time he has, Mayor Lee enjoys mountain biking, babysitting his grandchildren and collecting menus from his favorite restaurants to decorate his office walls. 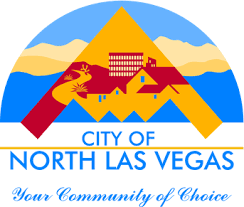