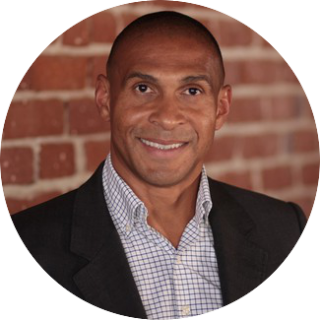 SoLa Impact’s funds are the largest purchaser of real estate in South LA and are focused on achieving market-rate returns while delivering on the mission of “Doing Well by Doing Good” and improving the lives of hundreds of residents in some of LA’s toughest neighborhoods.  A professional investor and entrepreneur for over 20 years, Martin has been successful at leveraging private capital to drive positive social change.

Martin began investing in multifamily real-estate in South Central Los Angeles, Compton, Watts and other neglected communities a decade before these areas became designated Opportunity Zones.  SoLa Impact’s $100 million Opportunity Zone (OZ) Fund is one of the few OZ Funds that has already been actively deploying capital in LA’s OZs.

Martin was previously an operating executive at several technology companies and a venture capital partner at Accretive Partners and General Atlantic Partners in New York.  Martin immigrated from West Africa and graduated with Honors from the Wharton School of Business and the University of Pennsylvania 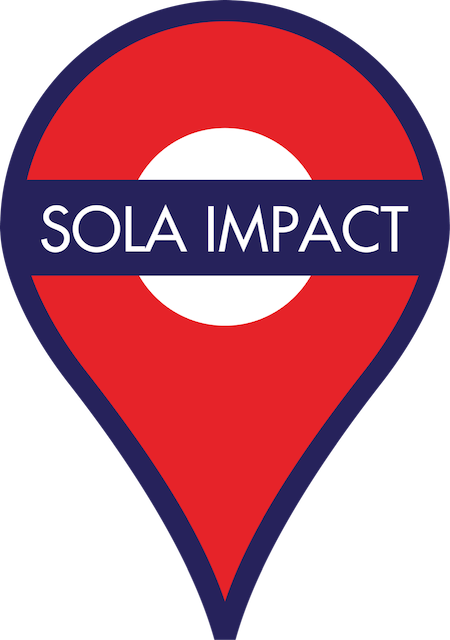