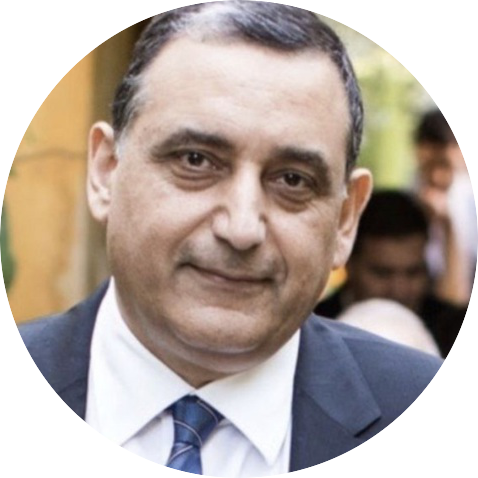 Dr. Toqan who has an undergraduate degree from the University of Michigan at Ann Arbor and a doctorate in chemical engineering from MIT has been working in the energy space for more than 36 years. During this period, he developed multiple advanced power generation products for companies such as ABB and Alstom and more recently for a group of companies that he is leading, Creative Power Solutions (CPS) and Advanced Technology Development (ATD). The products that have been developed by Dr. Toqan and his team focus on reducing fuel consumption from power generation assets and reducing pollutants emissions from these assets. A core objective of group’s effort is to make these plants more cost competitive and at the same time reduce their carbon footprint. The work the group is engaged in addresses the fact that existing assets can participate in reducing greenhouse gases emissions in the short run.

The group’s work does not stop there. Dr. Toqan’s team members are also working on developing new technology solutions that will allow replacing fossil fuels by green fuels such as hydrogen and ammonia. The Group is currently developing new combustion systems that will allow green ammonia to replace natural gas as the source of energy in gas turbines and industrial processes.

To accelerate the realization of reducing carbon emissions, the group, under the leadership of Dr. Toqan, developed a new business approach that incentivizes power plants owners to participate in the above effort.

The work to date done so far by Dr. Toqan’s team achieved major reductions in carbon emissions while at the same time fulfilling the financial goals of the plant’s owners and the group of companies he is leading.