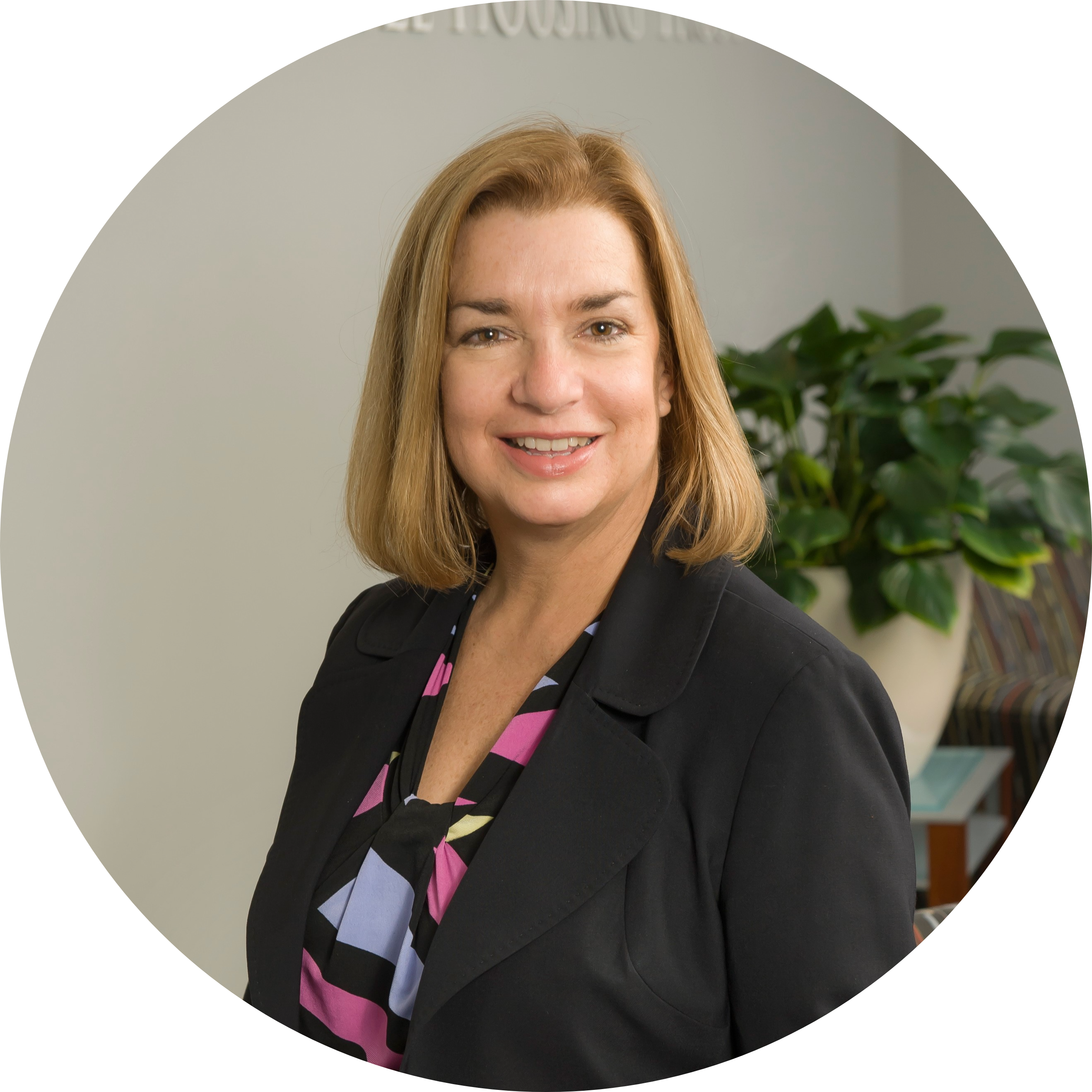 Lori Little serves as just the fourth President and CEO in National Affordable Housing Trust’s history.  Ms. Little is an experienced affordable housing professional with more than 25 years of leadership experience in real estate and finance.  She joined NAHT in 2002 and previously served as the Senior Vice President of Capital Markets and Investor Relations with NAHT.  During her tenure at NAHT, Lori has held numerous syndication roles and led the Originations and Syndication teams.  She also worked with the team to negotiate and place more than $1 billion in investor equity.  Prior to joining NAHT, Lori served as Vice President of Operations for JPMorgan Chase.  She has also held positions at Associates Financial Services of North America and Blalack & Williams, LLP.  Lori holds a JD from Baylor School of Law and received a BA from Abilene Christian University.  She currently serves on the Board of Directors of Volunteers of America of Texas, Retirement Housing Charitable Foundation and Ohio Women’s Affordable Housing Network. 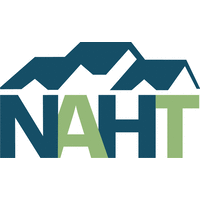