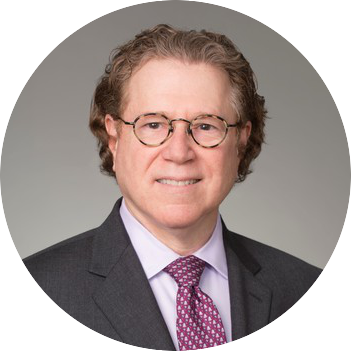 Joel heads Sullivan’s Fintech and Blockchain Group. He is a highly-regarded trailblazer in the fintech, blockchain, and cryptocurrency space. Joel’s clients’ size and nature vary from governments, top cryptocurrencies, and large enterprises to smaller startups, who describe him as a “very sharp and very experienced partner” who is “super pragmatic” and can “sort through the chaff and get to the nub of things impressively quickly.”

Being recognized worldwide as an authority on blockchain and digital asset issues, Joel currently sits on several of the industry’s leading research groups and has spoken extensively worldwide. He works on global regulatory policy initiatives for the Chamber of Digital Commerce, the Blockchain Research Institute, the Global Blockchain Business Council, Wharton Reg@Tech, and the Wall Street Blockchain Alliance’s Legal Working Group. He co-founded the Stablecoin Foundation, a global trade association for stablecoins in October 2018.

His ability to express new and extremely complex legal issues in plain English has made Joel a go-to source for clients as well as conferences and reporters around the world. In the past, he has spoken at the World Economic Forum’s Blockchain Central in Davos, Harvard Law School, the Government of the Bahamas and the Carnegie Corporation, and been quoted by the Wall Street Journal, New York Times, Forbes, Reuters, and CoinDesk, among others.