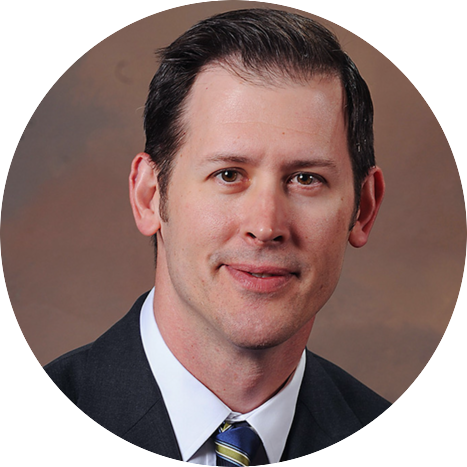 Bill Arent is the deputy director of the city of Las Vegas Economic and Urban Development Department (EUD). In this capacity, he oversees the planning, contractual obligations, finances and day-today operations of this department. With an emphasis on creating jobs, the EUD coordinates efforts with the Las Vegas Redevelopment Agency to promote and encourage new development and redevelopment throughout the city of Las Vegas, particularly in the downtown area. The EUD strives to increase and diversify the city’s economic base through business attraction, retention and expansion programs. It also works to reverse and eliminate urban decay.

Prior to becoming EUD deputy director, Arent held the position of redevelopment manager, supervising the professional staff supporting the city of Las Vegas Redevelopment Agency. Employed with the city since 1997, Arent has held numerous positions in housing development, economic development and redevelopment. He was the senior project manager for Symphony Park, and has negotiated development agreements for the Cleveland Clinic Lou Ruvo Center for Brain Health and The Smith Center for the Performing Arts.