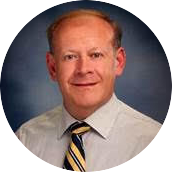 Anthony J. Molloy, AICP: Mr. Molloy has worked for the City of Henderson Redevelopment Agency since 2007 and is the Interim Redevelopment Manager. He is also the current President of the Redevelopment Association of Nevada. In his role at the City of Henderson, he manages the Agency operated business recruitment and retention incentive programs, is the liaison between the City and business community, and negotiates the sale of Redevelopment Agency owned property for future development. Mr. Molloy is a member of the American Institute of Certified Planners and holds a Master of Science degree from Brigham Young University.

Prior to working in Henderson, Mr. Molloy worked as a Principal Planner at Clark County in the Comprehensive Planning Department. In this role, he focused primarily on projects of regional significance in the resort corridor. Mr. Molloy, who is originally from Australia, has over 20 years of public sector experience working in City Planning and Redevelopment in the United States. 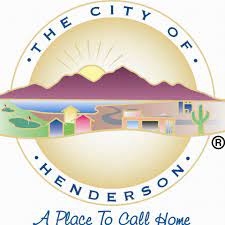