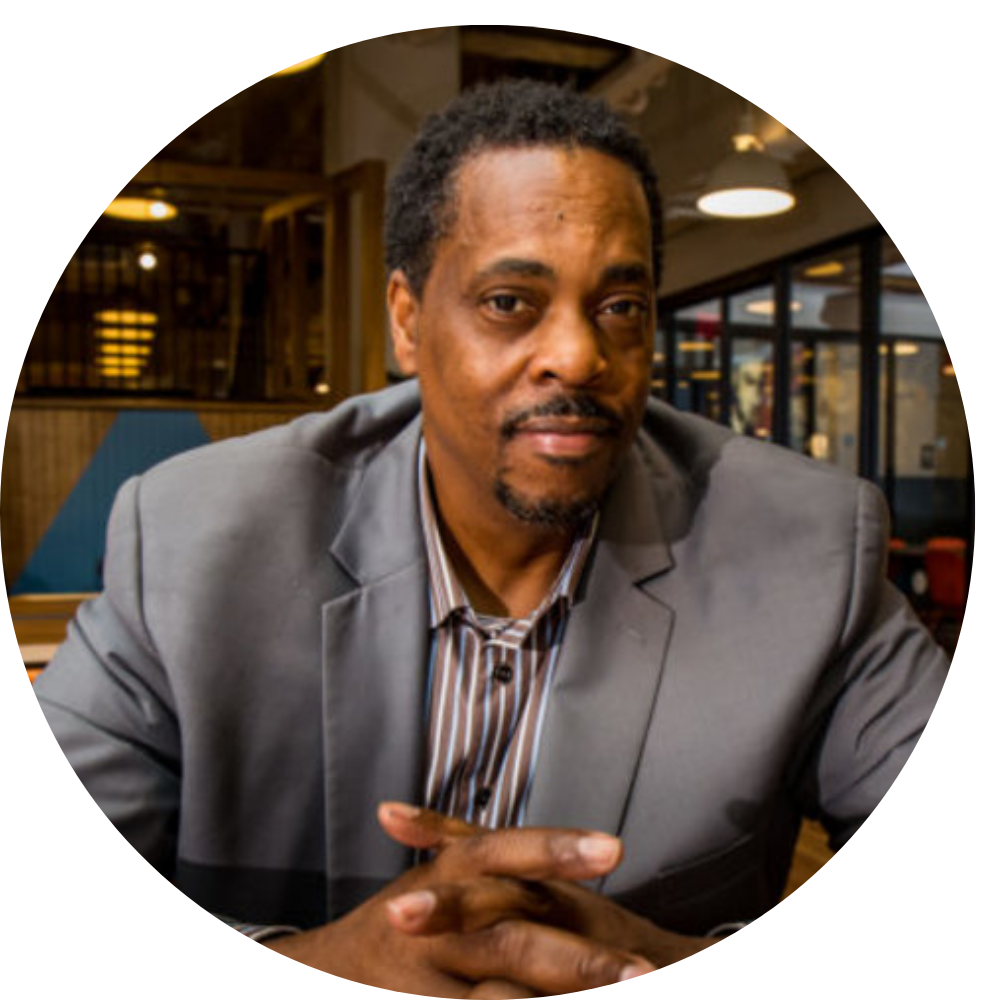 Clayton Banks is the CEO and co-founder of Silicon Harlem whose goal is to combine technology and innovation with affordable connectivity that can enable a sustainable economic engine in emerging communities across the United States. Under his leadership, Silicon Harlem has attracted over $50 million dollars into upper Manhattan for advanced infrastructure research and test bedding. Mr. Banks has positioned Upper Manhattan as a tech and innovation hub that is one of the fastest growing areas for tech startups, entrepreneurs, and companies. Banks has been able to galvanize the public sector, the private sector, universities, and community stakeholders to embrace tech as a sustainable economic engine for Upper Manhattan. Banks has established critical programs based on science, technology, engineering, and mathematics (STEM) in public schools and several non-profits in Upper Manhattan to prepare citizens for 21st century jobs and careers. These programs have become gateway opportunities for many students to pursue further education.

Prior to Silicon Harlem, Banks was a pioneer in the cable and communications industry. He set the vision for Ember Media, a development group that builds digital solutions and interactive applications for top brands and non-profit organizations, across multiple platforms. Known as a pragmatic visionary, Banks has developed and deployed leading edge technology and applications for network cloud, gaming consoles, social media, augmented and virtual reality, interactive TV, tablets, mobile apps and over 400 interactive properties. Banks worked with former President of the United States Bill Clinton to publish a first-of-its-kind interactive college guide series called “The Key”, that targets underserved communities and features Historically Black Colleges and Universities and Hispanic Serving Institutions. Banks served as Vice President of Affiliate Relations for Comedy Central. While at Comedy Central, he was part of the launch of South Park, the Daily Show with Jon Stewart, and the Upright Citizens Brigade.

He has been recognized with many awards and honors including selected as one of New York Cities “Tech Power 50” leaders in the technology industry. Banks has been inducted into the Library of Congress, has received proclamations from the Public Advocate, Manhattan President’s office, Brooklyn’s President Office, and Advocate of the Year from Society for Africans in Diaspora.