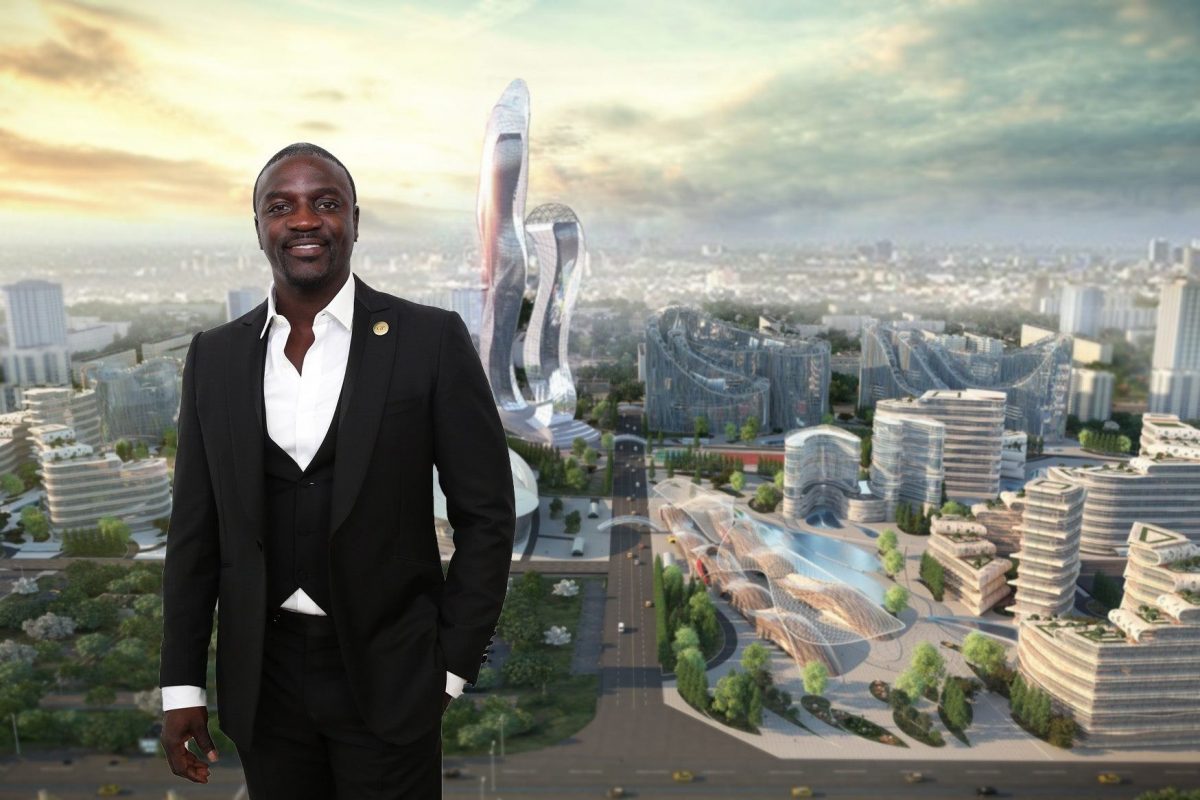 “The difference between dreams and success is that dreams need effortless sleep and success needs sleepless efforts.” – Akon

When I came up with the concept of AnySizeDeals Week as the Festival of Real Estate Innovation, the idea was to cover truly revolutionary ideas and entrepreneurs that are transforming the real estate industry. Akon and his Akon City vision fit the bill.

Africa has long been rich in natural resources from oil to diamonds, to coltan (used in cell phones), yet the continent has not truly reached its full potential for a variety of reasons that are too long to list here. The continent has 54 countries, is home to over 1.3 billion people with 60% of the population under the age of 25  and an annual growth rate of 3%.

That’s a whopping 780 million boys and girls full of potential, talent, drive and creativity that have yet to unleash their genius unto the world. All they need is the right combination of ecosystem, resources and support and that’s where I see Akon City and it’s Akoin playing a major role. If done right, Akon City can be the spark that truly lights up Africa. 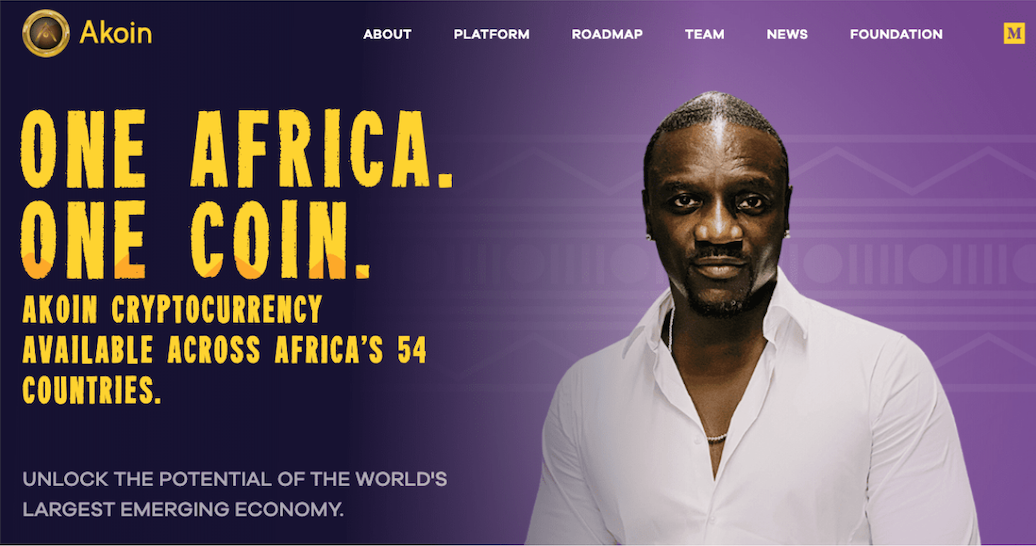 Before I go into why I believe cryptocurrency has a brighter future in Africa than elsewhere let me share my thoughts on why I think coins like Bitcoin haven’t truly taken off in the US and the West.

Bitcoin launched over a decade ago, presumably in the United States but it’s never gained much traction as a medium of transaction. People mostly own Bitcoin as storer of value, for speculative purposes, hoping the price goes up. Most retail establishments, restaurants and stores don’t accept it as a form of payment.

Like all things in this world we a driven by incentives, if you live in the United States your currency is the dollar which is a globally accepted currency. This means you don’t really have an incentive to try out some digital currency like Bitcoin, that fluctuates insanely and very few people truly understand how it works and is not backed by a central government.

If you live in a continent like Africa, or in countries like Venezuela or Cuba, where your local currencies are not recognized on the global stage and in some cases subject to hyperinflation, then an alternative currency system seems like an opportunity worth exploring.

There has been some crypto traction in Cuba and Venezuela even launched its own crypto currency (not to much success as of yet) but where Akon and his Akoin have an edge is because in addition to the coin, he is also building a fully autonomous crypto city.

Yes, Akon City will serve as a true test case for the power of cryptocurrency since the only form of payment and currency accepted within the city will be the cryptocurrency Akoin. This means on day 1 he has created demand for Akoin.

That’s why I am very excited about the potential of Akon City and what its success will mean to the continent of Africa, the crypto community and the World.

Below I share my thoughts on how Akon City can become the real life Wakanda. 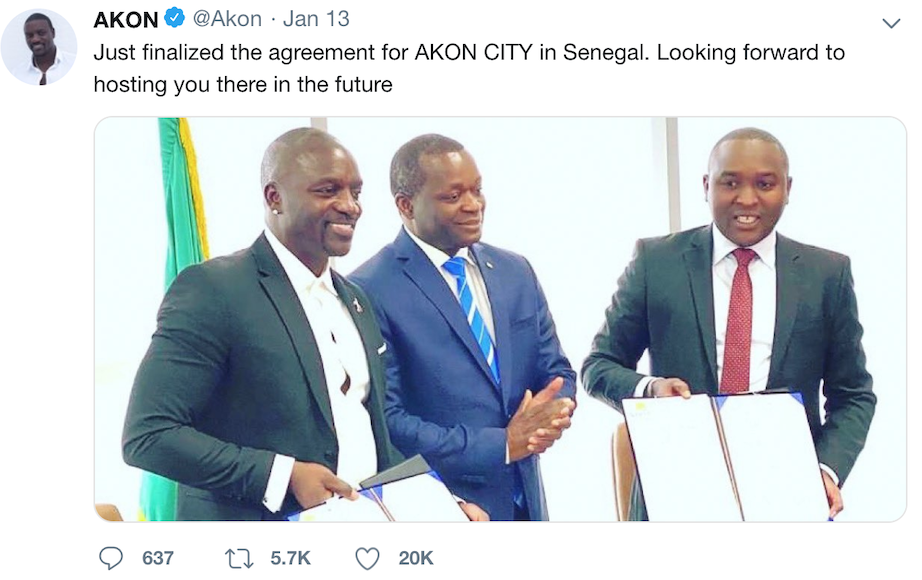 I’m sure Akon and his team have their plan of action in place but I felt inspired and just wanted to share my thought’s on how I think his vision can work.

I’m getting excited at the thought of the remarkable conversations and innovations to be explored at AnySizeDeals Week – The Festival of Real Estate Innovation from Sept 8-11, 2020 at The Venetian Resort in Las Vegas. Akon City will certainly be discussed as one of the most interesting and innovative real estate concepts.

Godspeed Akon and may the force be with you!