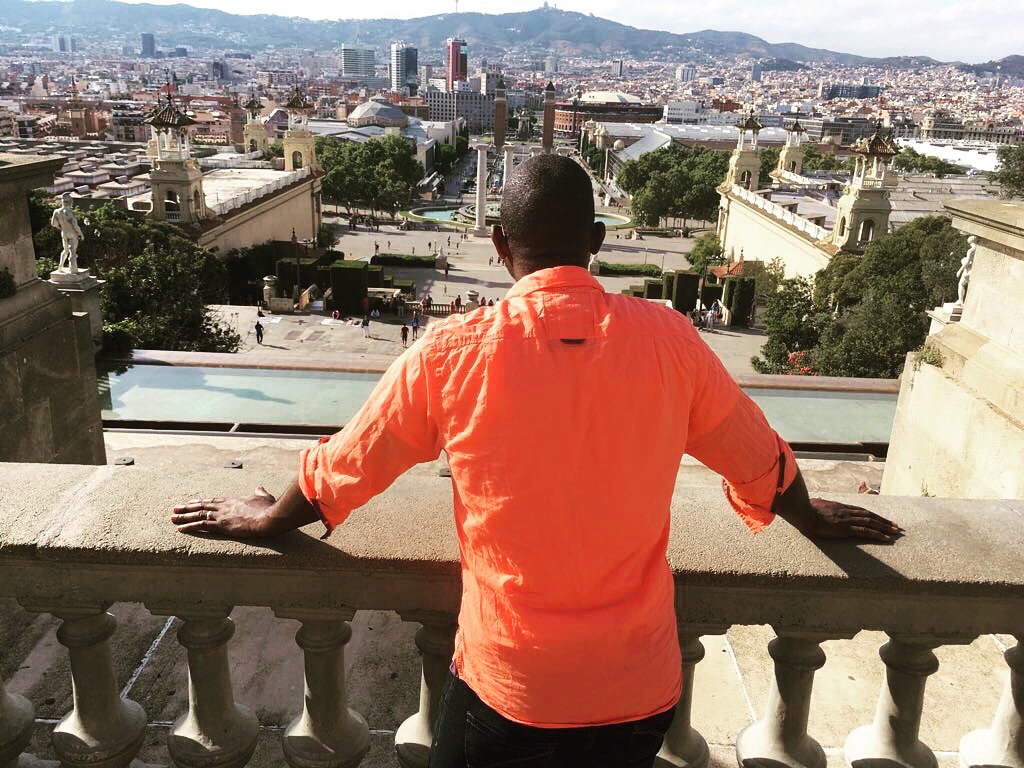 2019 was a remarkable year in many ways. As a I reflect on all the events I put together, a few things standout.

ASDAiRE – From an Artificial Intelligence stand point, the real estate industry is still in the early stages. There are very few pure play AI companies but the potential is huge. As the industry scales, employees will have to be concerned about robots and automation displacing them.

ASDSummit – On the Opportunity Zone front, there was a lot of discussion but minimal action. As Anthony Scaramucci said at our Opportunity Zone Conference in Brooklyn …”Opportunity Zones are like sex in high school, everyone is talking about it but no one is really doing it.”

Truth be told there were some transactions but not at the scale most people anticipated. When the program was launched, Secretary of the Treasury, Stephen Mnuchin said he expected about $100 billion in private capital to be allocated to Opportunity Zone funds but so far only about $4.5 billion has been raised according to accounting firm Novogradac’s recent report. The final guidance from Treasury came out last week so let’s see how much action it spurs in 2020.

ASDToken – Tokenization was a concept we really explored in 2019. Given the potential of Blockchain to truly transform various industries, we felt Tokenization would be the most direct way the real estate industry would be impacted. Although a few transactions have occurred, there still is a need for increased volume and more deals to happen to really provide an incentive for more real estate developers to go down this route of financing. On a personal note, Bitcoin was a rollercoaster, the good news is that I am long digital currencies, but the mainstream adoption of the coin as a mode of transaction is still a few years out. #HODL

ASDinnovate – The future of work and flexspace went through a very interesting period in 2019. WeWork, the biggest name in the game experienced a very public reckoning based on some of the decisions of Adam and the Board. My takeaway from that situation is that people for the most part have separated the actions of Adam from WeWork itself. Although people question Adam’s decisions, WeWork is still viewed as a viable business with a strong brand. What the business is actually worth is anyone’s guess though. Overall the office sector views co-working and flexspace as a growing segment of the business and more tenants are asking for flexible lease terms. We will see what fortune 2020 brings.

Overall innovation in the real estate space and the PropTech sector, did gain a lot of attention from all corners of the globe. There was significant interest from real estate developers and owners seeking software solutions to improve their building operations and to gain a competitive advantage. Venture Capital as well was very excited about the space to the tune of $25 billion being invested in 2019 alone.

On the M&A front there were some notable transactions including, Procore’s acquisition of Honest Buildings and MRI’s acquisition of LEVERTON. As our industry keeps growing, I assume there will be more M&A transactions, as the market leaders truly separate themselves from the pack, their competitors might view M&A as their best chance of survival.

Overall, I believe 2019 tested a lot of assumptions but the final verdict is still to be determined. As I ramp up marketing efforts and speaker recruitment for AnySizeDeals Week 2020 – The Festival of Real Estate Innovation, I am very optimistic about the industry and look forward to really exploring the many ways in which the real estate industry will be transformed and influenced over the next decade.

2020 is going to be an incredible year and I cannot wait to connect with everyone at The Venetian Resort in Las Vegas from Sept 8 – 11, 2020 for AnySizeDeals Week.

You can learn more @ AnySizeDealsWeek.com.